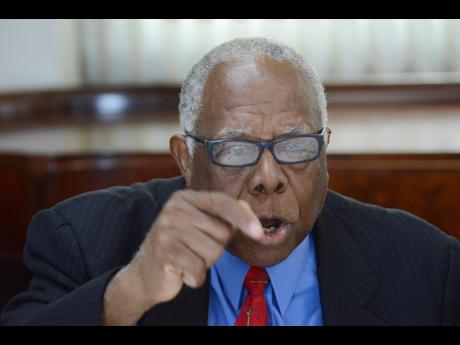 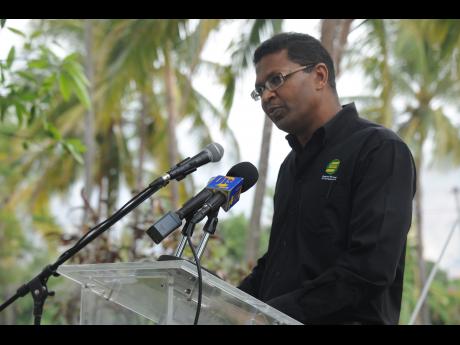 JCPS General Manager Karl James says demand letters were issued to Seprod and the SIA last week, but declined to state the level of compensation sought; only that it referenced loss of revenue.

Golden Grove was granted a marketing licence in September 2015 and has since launched its own packaged sugar products in a push for bigger markets and better sales locally and regionally. The company exported its first 125 tonnes of sugar to Barbados earlier this year.

James says Golden Grove's independence has left his firm holding a contract it can no longer adequately service since its pooling arrangement now has one less contributing estate.

However, chief executive officer of the SIA, George Callaghan, told Wednesday Business that granting other licences became necessary since JCPS itself failed to deliver on the targets for the industry in creating value-added products, among other things.

Prior to Government's divestment of the sugar industry in 2009-2010, JCPS was the sole marketing agent licensed by SIA. However, Pan Caribbean Sugar Company negotiated a permit when it invested in the sector, and Seprod/Golden Grove similarly sought marketing agency status last year, hoping to roll back years of losses by taking charge of its own sales.

"The JCPS didn't do very much to diversify and bring our product up the value chain. As far as we are concerned at SIA, our intention is at all times, to pursue the sustainability of the industry," Callaghan said.

"JCPS throughout its existence has been focused on selling bulk sugar mainly, while we find ourselves in a position now where, having gotten the signal from 2005, we have not moved up the value-added chain which is necessary to make the industry sustainable."

The sugar industry needed the diversified offerings that Seprod has brought since it got the licence, Callaghan said.

Seprod has indicated it will not only market its own sugar but expand its offerings, with liquid sugar now also in the pipeline.

"All these facilities should have been developed long ago by JCPS, who were the sole marketers. We are taking into consideration the interest and sustainability of the industry when we make these decisions," Callaghan said.

For its part, the JCPS only recently got traction for its packaged sugar product after its re-introduction to the market under the more than two-decade-old 'Jamaica Gold' brand. It was off the market temporarily, but returned in January 2013.

Seprod CEO Richard Pandohie says the company is in no way phased by JCPS' threat to sue.

"We will see them in court," he said, noting that his company has no written agreement with the JCPS.

"The Government took a decision which was important for the continued operations of Golden Grove and we stand by that decision. We don't see JCPS's position as being credible," the Seprod boss said.

Seprod's push to eke out positive returns from sugar comes amid declining profit for the group. Seprod made net profit of $577 million in 2015, compared to $895 million in 2014.

JCPS' own marketing licence expires in 2017. James said neither Seprod nor the SIA had given JCPS the one-year notice that it got when Pan Caribbean was being considered for a licence.

Callaghan was critical of JCPS for being too focused on its European market, though he cautioned that SIA was not labelling JCPS a non-performer.

"They have pursued the issue of selling bulk sugar to Europe at the expense of the vision that this industry can only survive if we move it up the value chain and diversity the product base," he said.

The SIA also does not foresee any settlement in favour of JCPS "because we are on sound legal footing," Callaghan said.