Walter Molano | Haggling over borders at The Hague 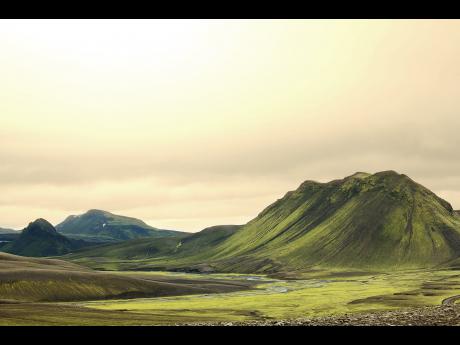 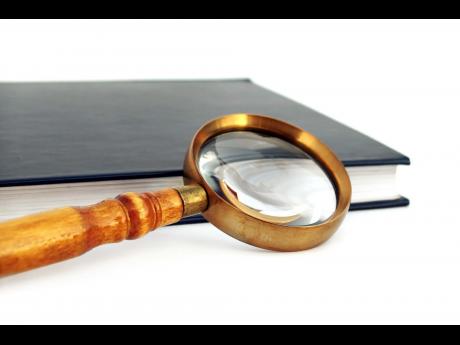 In contrast to its northern neighbours, Latin America's independence did not have a long gestation period.

There was no brooding over taxation and representation. It was a matter of life and death for the Creoles.

Napoleon's invasion of the Iberian Peninsula at the end of 1807 triggered a wave of panic across the colonies. The invasion induced the Portuguese royal family to flee for Brazil, and Buenos Aires was forced to repel two British invasions.

Sitting astride one of the richest colonies in the world, the colonists knew that it was only a matter of time before a new set of masters would lay claim to the territory. The Creoles watched anxiously as the Spanish nobility resisted, but when the junta of Seville fell in January 1810,

there was nothing left to do but to declare independence. Otherwise, they would become subservient to the new French-led regime.

Poor regional communications, the personal ambitions of the Creole leaders and the diplomatic machinations of the British led the Spanish colony to disintegrate into more than a dozen individual states.

The problem was that the region was always governed as a single entity. The viceroyalty was the largest unit of organisation, along with several captaincies and audiences, but the real power resided in Spain.

There were no geographic lines of demarcations. Organisational boundaries shifted as administrative reforms were put in place, meaning that the borders were fluid. The closest thing to territorial division was the various parishes that had been established by the Catholic Church.

The situation was further aggravated in the jungle areas of the Amazon and the uninhabited deserts of the Pacific coast. The poor boundary definitions later led to a series of conflicts, as the countries tried to exploit their mineral deposits and natural resources.

Some of the bloodiest wars of modern time were fought for ammonia nitrate, rubber and oil. Unfortunately, the lack of border definition is still causing fraternal woes.

The new battles are being waged at the International Court of Justice (ICJ) in The Hague. At the top of the list are the border disputes between Colombia and Nicaragua, along with the unsettled conflict between Chile, Peru and Bolivia.

The Colombian-Nicaraguan conflict centres on the archipelago of San Andres. Under the Spanish colonial system, the islands, which sit off the coast of Nicaragua, were under the administrative control of the Viceroyalty of New Granada. The islands were briefly controlled by English and French pirates, but they remained mostly under Colombian rule.

Nicaragua sued for their control in the ICJ, after it became evident that the waters brimmed with oil and gas, arguing that under the rules established by the International Law of the Sea treaty (LOS) the islands were under its domain.

The problem is that Colombia is not a signatory to the LOS treaty and refuses to abide by the ruling.

A similar battle is being waged by Bolivia and Peru against Chile. Although the territory known as Bolivia was home to the largest silver mine in the world at the end of the 18th century, it was more of a backwater. Known as Alto Peru, administrative control oscillated between the Viceroyalty of Peru, based in Lima, and the Viceroyalty of RÌo de la Plata, based in Buenos Aires.

Not knowing who to award it to after independence, General Santander decided to make it an independent country and name it after the revolutionary leader, SimÛn BolÌvar. Unfortunately, the new country was doomed from the start, given that its access to the sea was through the inhospitable Atacama Desert.

BolÌvar was furious at Santander's decision, but he acquiesced after he visited. The fledgling state bumbled along during the first half of the 19th century, but it took a turn for the worse when ammonia nitrate was discovered in the desert. The main oxidiser in gunpowder, ammonia nitrate was an essential component of the growing munitions industry.

A move by the Bolivian government to nationalise the nitrate fields led to a backlash by international investors. Instigated by the British, Chile wrested control of the Atacama Desert from Bolivia and Peru. In the process, the countries surrendered some of their richest mineral deposits, and Bolivia lost all access to the sea.

Chile went on to occupy Lima and eventually extracted a treaty ceding the territory. Although everyone knows that Chile, one of the most heavily armed countries in the region, will never surrender the territory, a Bolivian lawsuit in the ICJ hopes to force Chile to open a corridor to the sea.

The matter is highly contentious and stirs up nationalist sentiment on all three sides. Chilean leaders have vehemently refused to accede to any ICJ ruling.

Other territorial disputes are also making their way through the ICJ. Unfortunately, these are sensitive matters that could easily erupt into bloody confrontations if the mood was right.