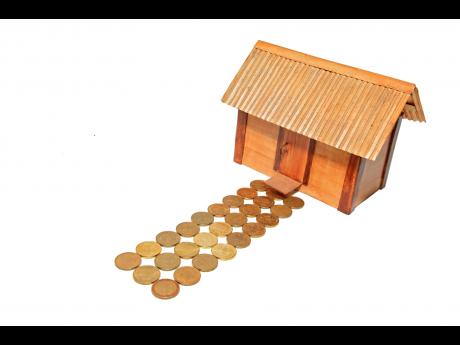 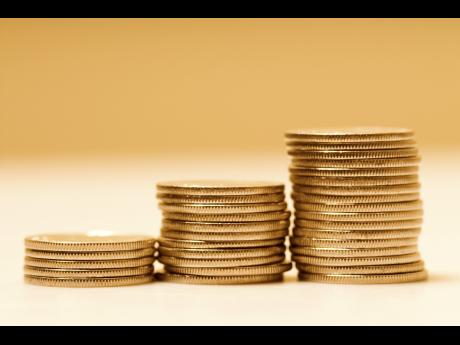 Work on the legislative framework, “which will give effect to the implementation of micro-insurance in Jamaica”, continues.

These remarks were made on May 5, 2016, by the acting deputy executive director of the Financial Services Commission (FSC), Janet Johnson-Haughton, at a seminar titled ‘Microinsurance through financial inclusion: The way forward’.

Work connected with the development of this “nontraditional area of insurance” started in July 2011.

The FSC meeting took place against the background of an April 29 article in the Jamaica Observer, which suggested that Jamaica was ranked as the Caribbean country with the “highest risk of natural disaster” and was also among the 20 riskiest places in the world.

The piece that I wrote last week examined the World Risk Report 2015 from which data for the article was sourced. Micro-insurance, according to the report, is one of the strategies used by low-income persons in other countries to cope with the effects of natural and other kinds of disaster.

Given the mission of this column – to provide independent information and advice about the management of risks and insurance – two of the five presentations at the FSC meeting stood out. The first was by management consultant Dr Blossom O’Meally Nelson, who spoke about the value of an informed consumer. According to her, consumers – in the context of this column, insurance buyers – have a duty to:

- Educate themselves about products and services that they buy;

- Review contracts, policies and government regulations before buying a product or service;

-Review the financial statements of the companies with whom they conduct business;

- Seek redress whenever something goes wrong;

- Keep written records of the transactions; and

- Make full disclosure when it is required.

When these seven rules are ignored, the consequences can be awful for the insurance buyer. Claims may remain unpaid for long periods or, at worst, avoided by the insurer.

Several groups are responsible for the financial education of the consumer. They include: i) the Government, through its agencies, (for example, the FSC) and by way of laws and regulations (for example, the Insurance Act 2001 and the rules promulgated under that law; and ii) banks, near-banks, investment companies, mutual societies, credit unions, hire-purchase companies, other financial service companies, such as insurance companies and brokers.

Keron Morris, FSC’s communication and international relations manager, also made a number of very important points in his presentation. While his remarks were made in the context of a discussion about micro-insurance, they also have important implications on how traditional insurance in Jamaica is regulated. Among his key points were the following:

1. “Access to financial services is part of a global trend towards a more holistic and inclusive approach to economic development.

2. Insurance is a very important financial safety net for protection against the risk of financial loss due to life’s unexpected circumstances, such as theft, an accident, serious injury, illness, death or a natural disaster.

3. All persons within the society are susceptible to these risks of financial loss, and it can be argued that it is the poor and working class who are the most vulnerable.

4. Every person, regardless of his or her socio-economic status should have access to some kind of insurance to mitigate unexpected financial loss.

5. Traditional insurance products are seen as financial products for the more affluent members of society; these products often alienate the poor.

6. Premiums that are normally charged for traditional products and the method of making payments have, for the most part, excluded the poor and working-class members of society.”

“Over 70% of Jamaicans have no certification or vocational skills. This has direct implications for their earning and employment potential. Most people can’t fetch high wages, so the majority of citizens have meagre pockets.

Jamaica’s GDP per capita is just over US$5,000 per annum, a fraction of the approximately US$18,000 for Trinidad or $14,000 in Barbados. The personal purchasing power of most persons is very limited.

It would cost a minimum wage earner making about US$50 per week, at least 75 per cent of his or her annual salary to be able to bring a legal case to the Supreme Court.

Jamaicans are frustrated and turned off by our slow and ‘dysfunctional’ justice system, to borrow a term from the US Report on Human Rights Practices 2015.”

Executive Director of the Insurance Association of Jamaica Orville Johnson identified a number of impediments to t he purchasing of traditional insurance. Surprisingly, however, no information was supplied in the paper that he presented about the strategies that had been developed and implemented by the industry to overcome the obstacles.

Given the frequency, scope and magnitude of the risks that are faced by large portions of this society, it is critical that the many actors who are involved in the development, production and implementation of the island’s micro-insurance strategy move forward more rapidly than they have done during the last five years.

-Cedric E. Stephens provides independent information and advice about the management of risks and insurance. For free information or counsel, write to: aegis@flowja.com.