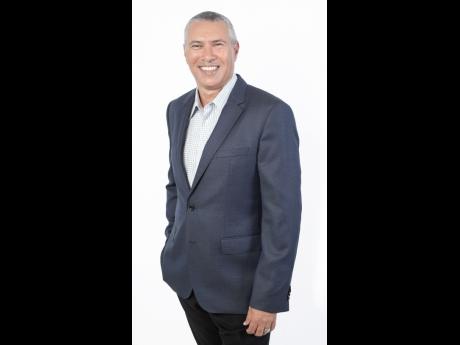 CAC 2000 Limited, which engineers and installs air-conditioning solutions, made $21.7 million in net profit after tax or 17.2 per cent higher profit year-on-year.

"We continue to be optimistic that our business will continue on a strong growth path," said Steven Marston, chairman and chief executive officer, in remarks accompanying the quarterly financials.

CAC recently went public and debuted on the junior market of the Jamaica Stock Exchange in January. The company this week declared a dividend of 17 cents per share $21.9 million in total payable on July 8.

For the six-month period ending April, CAC revenue totalled $481.3 million or 16 per cent higher year-on-year. The sales grew gross profits to some $182 million or 19 per cent higher. The company also spent $128 million, or 24 per cent more, on administration due to investment in additional resources needed to support continued growth in the business, said Marston.

The company's cash holdings more than doubled to $188 million from $68 million a year earlier due to proceeds from its initial public offering of ordinary shares.