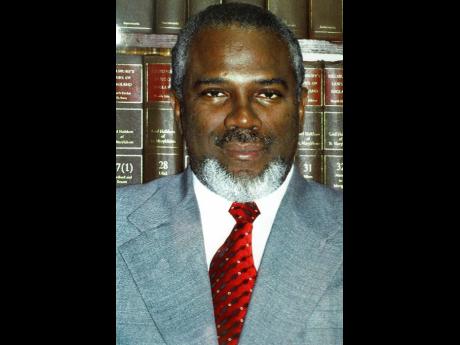 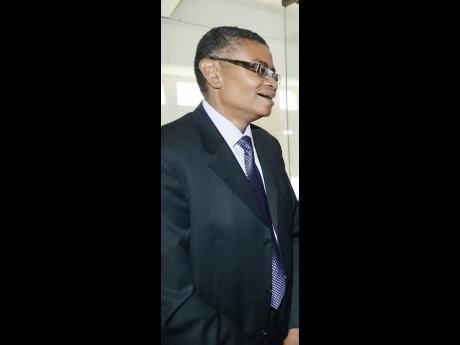 Information from Patrick Bailey, an attorney representing Symbiote Investments Limited, the holding company for emerging telecoms Caricel, appears at odds with Spectrum Management Authority (SMA) over whether an initial payment was made for the issue of a spectrum licence.

The spectrum licence for Caricel was signed off on earlier this year by the technology ministry but unissued, pending payment of the requisite fee of US$21 million ($2.65 billion).

On Tuesday, however, Bailey said Caricel will pay the fee over a set period, and later on Wednesday, stated that the first cheque had been sent off to SMA.

"A payment has been made," said the lawyer via telephone. He declined to say the amount involved and the period for full payment of the fee. Earlier, however, a Caricel representative said the initial payment would be around US$4 million and the instalments would range across a decade.

"The Cabinet approved the issuing of a spectrum licence with specific payment terms, which we intend to honour. The initial payment under that agreement will be made this week," said Bailey via email to the Financial Gleaner - responses facilitated by a public relations agency.

No change of status

It's unclear whether the SMA received the downpayment or is even on board with the timeline for paying off the fee, but up to Wednesday the Caricel licence was still pending.

SMA Managing Director David McBean, asked whether a payment was received from Symbiote, said there was "no change of status with the June 9th dated letter".

That was a reference to the agency's formal response to The Gleaner, dated June 9, requesting information and documentation on dealings with Symbiote/Caricel under the Access to Information Act.

"As announced by the minister, the company has been approved for the award of a spectrum licence. However, as at the date hereof no spectrum licence has been issued to Symbiote Investments Limited as licences are only issued after receipt of payment of the applicable spectrum licence fee," the letter said in part.

As to whether Symbiote is allowed to make payment of its spectrum fees in tranches, McBean responded "I am not at liberty to say", but he acknowledged that generally this type of arrangement is allowed for telecoms.

There was no indication from SMA that the position had changed up to press time on Thursday.

The Financial Gleaner initially made contact with Symbiote through Ian Moore, who sent on the questions to Bailey for his response.

Moore is more generally known as a former chairman of Petroleum Corporation of Jamaica and a principal of Caribbean LNG. His full association with Symbiote/ Caricel is unclear, however.

Symbiote was incorporated nearly five years ago in September 2011. The directors are businessmen Undel Williams and Lowell Lawrence and businesswoman Natalie Neil. Ownership is held primarily through another company registered offshore, Narysingh LLC, with an 89 per cent stake or 85,000 shares; lawyer Minett Lawrence and Lowell Lawrence jointly hold 5,000 shares or five per cent; while Williams also holds 5,000 shares. The principals behind Narysingh were not confirmed.

David Shaw, former CEO of the Caribbean business of Cable & Wireless Communication, told the Financial Gleaner Wednesday night that he will become chairman of Caricel, and that he is currently helping Symbiote set up financing in London and Hong Kong. Caricel is yet to announce an executive team.

The telecoms is claiming its infrastructure includes over 200 independent cell towers across Jamaica and that so far it has invested US$40 million in setting up its network, independent of the spectrum licence fee. Shaw says the company owns most, if not all, the 200 towers.

"Additionally, we have financial arrangements with a number of the largest international providers of equipment and services to the technology sector," the lawyer said. "The company will announce its board of directors shortly," he added.

Caricel plans to offer a high-speed, mobile internet service via an LTE network. It will also provide mobile phones, dongles and routers. The structure and cost of the packages to subscribers are yet to be disclosed.

Before last week, the start-up was touting that it would have been the fastest provider, but, since then, Digicel began rolling out its LTE platform in two cities - Kingston and parts of Montego Bay - under a $6-billion investment. Now Caricel's representatives are appealing to nationalism, saying they provide additional choice as a "totally Jamaican company" - a riff on Irish-owned Digicel, and now majority US-owned FLOW.

"Caricel will release information on it revolutionary, completely LTE-advanced network as well as equipment and plans when the official launch of the company takes place. Suffice it to say, our rates and plans will be extremely competitive and our technology delivery unmatched," said Bailey on Tuesday. "Our network is completely new, and not an upgrade or mix of old and new technologies, so therefore, we believe the consumers will find our offerings quite impressive."