Trinidad looking to do hotel deals with Sandals 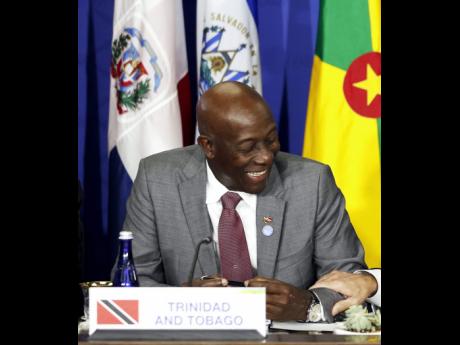 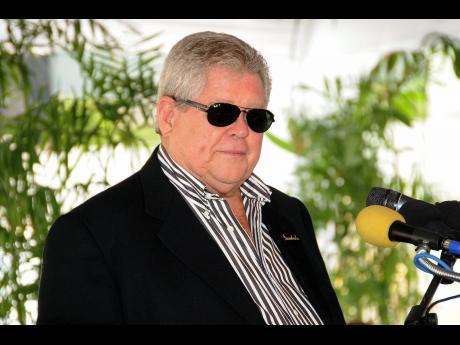 The Trinidad and Tobago government said Thursday said it set up a committee headed by a former finance minister Wendell Mottley, to negotiate with Sandals Resorts International to build two hotels in Tobago.

A deal would mark Sandals' entry in Trinidad.

"We have virtually by invitation asked the Sandals group to bring their label to Tobago because we are confident that a Caribbean label of international standard with worldwide acceptance, which exists as a major part of the tourism thrust in The Bahamas, in Antigua, in Barbados in Jamaica, in St Lucia and Grenada, that that label could bring significant benefits to our tourism potential in Tobago," said Prime Minister Dr Keith Rowley.

Rowley said the Cabinet received presentations "as to what is possible" after site selection.

"A site was identified in Tobago and Sandals was asked to express its interest and it has done so; and certain architectural presentations were made to the government of Trinidad and Tobago where a project - in the scale of two hotels [and] to the tune of 750 rooms - in partnership with the government of Trinidad and Tobago is something that we are actively considering," Rowley said.

He told reporters that there had been "scoops of misinformation" in the media regarding the project, but that he understood the situation "as people tried to get ahead of others without information or with part of the information.

"But frankly, what is happening, we are looking and we are wanting that label in Tobago," he said, adding that the Cabinet had agreed to appoint the committee "that will be the one that will do the negotiations for what is to happen with respect to this project we are pursuing for Sandals in Tobago".