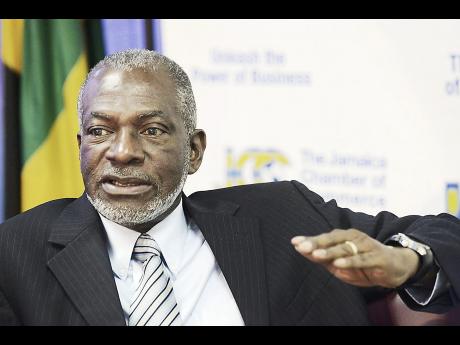 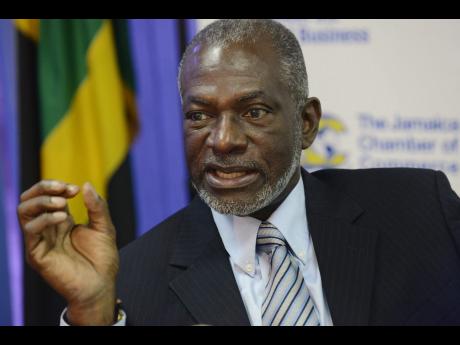 The prospects for the economy are at record levels, according to the latest surveys of business and consumer confidence released on Tuesday.

Don Anderson, the head of the firm that conducts the surveys, said consumer confidence remains high due in part to election promises which are now beginning to materialise.

Usually, consumer confidence wanes two quarters following a general election, as promises are delayed or reassessed. But not this time.

"Now, the promises are coming to fruition," he said, alluding to the Holness administration's plans to move the tax threshold to $1.5 million with a staggered implementation date that began this month.

Anderson described it as a "master stroke" by the administration in terms of its ability to maintain consumer confidence. How they will manage the reduction in tax revenues is another story, he reasoned.

The confidence surveys are done for the Jamaica Conference Board by Anderson's firm, Market Research Services,, in collaboration with Professor Richard Curtin and the Surveys of Consumers Department at the Survey Research Centre, University of Michigan, in the United States. The conference board is a research arm of the Jamaica Chamber of Commerce.

"The first two post-election surges in consumer confidence in 2007 and 2012 quickly faded as the hope for economic gains did not materialise," stated the report data. "This time may be different as consumers' evaluations of recent progress has pushed the current condition index to a new all-time peak."

The prospects for the economy remain at record levels, but the actual business confidence index slipped a bit to 141.6 in the second quarter 2016, or the second highest in 15 years of the survey's history. The index peaked in the first quarter 2016 at 144.6 points.

The improved prospects for the economy reflected what Anderson termed as the "consolidation of gains" over the last four quarters. Those gains included meeting fiscal targets as conditionalities of a lending arrangement with the International Monetary Fund; the reduction in global oil prices; and capital projects.

"Businesses invest for the long haul, and they are looking at these signs and saying now is a good time to invest," Anderson said. "Consumers, on the other hand, became optimistic once they heard news of the macroeconomy."

Additionally, the survey found that the proportion of firms that expected an improved economy was 64 per cent in the second quarter of 2016, or the highest percentage recorded in the 15 years; and that 13 per cent of all firms expected the economy to worsen in the year ahead, which equates to substantially less than the 30 per cent in the last year's second quarter, stated the quarterly Survey of Business Confidence.