Diageo profited from D&G after disposal 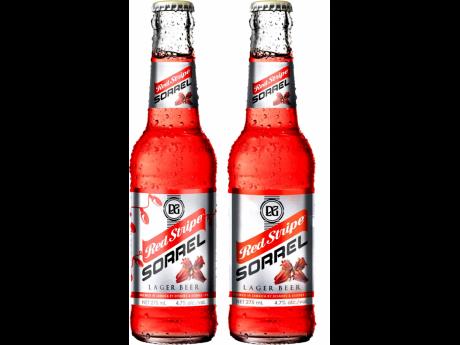 The company said it earned beyond the October 7 sign-off on the sale of D&G to Heineken as it sorted out and unwound distribution agreements.

Its gives a glimpse into the delisted operations of D&G now controlled by global beer company Heineken, which although public does not fully disaggregate the relatively small Jamaica operations in its reports.

Heineken took the Jamaican brewery private after its acquisition.

Red Stripe Jamaica told Gleaner Business that it will disclose financials on an annual rather than a quarterly basis.

In October 2015, Diageo recorded an exceptional gain before tax of £457 million from the sale of its 57.87 per cent shareholding in D&G and a 49.99 per cent stake in GAPL Pte Limited, operator of Singapore and Malaysian beer businesses. The assets were sold to Heineken.

As part of the transaction, Diageo purchased an additional 20 per cent shareholding in Guinness Ghana Breweries Limited (GGBL) from Heineken, which increased Diageo's shareholding in GGBL to 72.42 per cent.