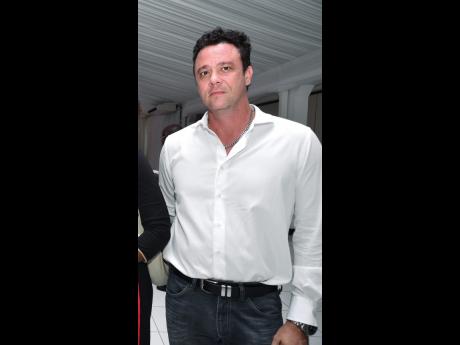 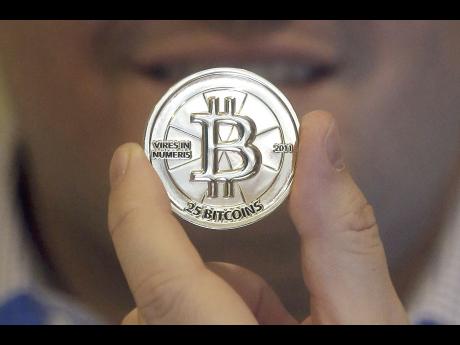 A new player is trying to set up a bitcoin exchange in Jamaica as the first-known operator in the virtual currency space locally, but it needs the approval of the Bank of Jamaica.

The central bank is in talks with Caricoin, a business emanating from the United Kingdom, and has signalled that any approval is likely to come within the frame of the mobile-money ecosystem.

"We have had some exploratory discussions with them, talking about the regulatory framework and the process that would have to be engaged in order for them to secure approval so they can offer the service," said BOJ deputy governor in charge of technology as well as the payments system Livingston Morrison.

Caricoin, which has development offices in Kingston, said it is focused on delivering a secure, user-friendly and less costly way of storing wealth and moving it around.

Caricoin's adviser on Caribbean regulatory matters, Karsten Becker told Gleaner Business that they are "very much interested in setting up operations in Jamaica".

Becker said Caricoin's platform is focused on the Caribbean as a whole, but they see Jamaica as being a key place, primarily because some of the investors are Jamaican. However, he declined to identify the investors at this time.

"We realise that there is a great need in Jamaica specifically for something that can cater to the unbanked and that open up e-commerce to the average small business," Becker said.

He said Caricoin is regulated in the United Kingdom, where they have their head office and they are currently preparing documents to present to the BOJ to show how they were able to "pull off" in the UK what they call a sandbox approach towards delivering new technology.

Adopting the sandbox approach would allow start-ups and other companies that are innovating to get what Becker described as an "unofficial thumbs up" from the BOJ and the Ministry of Finance to operate instead of going through a long and complex licensing process.

"Then what you do is, you have legal firms who have specialities in those areas to co-sponsor the sandbox with the eye that, of course, if the project proceeds and works out, then the legal firms will get work on the back of the success of the project," he said.

In the UK, according to the Financial Conduct Authority, the regulatory sandbox aims to create a 'safe space' in which businesses can test innovative products, services, business models, and delivery mechanisms in a live environment without immediately incurring all the normal regulatory consequences of engaging in the activity in question.

"So the sandbox approach that they have in the UK, it doesn't shut people out," Becker said. "So it's not that they say this is not regulated so you can't do it. They said if it's not regulated, you can do it, but you need to submit some information to us so we can figure out how to regulate it in the future."

Instead: "What we have done is, a lot of companies, as you know, are able to find back doors into local banking, so we could get banking in Panama or somewhere like that and then accept Jamaican credit cards," he explained.

"We have opted not to integrate into banking in the Caribbean as yet while we work with the BOJ to figure out how to move forward."

Asked if Caricoin already have customers in Jamaica, Becker said: "We have people across the entire Caribbean. We launched about three months ago across the Caribbean - we had a pilot to see if you brought what we call transformative and evolutionary technology to the region if people would actually use it despite the limitations of a lack of banking integration."

He said Caricoin injected some US$50,000 worth of free bitcoins into the system during the pilot, which was deemed a success in that persons from Turks & Caicos Islands to Barbados and Trinidad used the platform and spent their digital money on, for example, mobile top-ups and to shop online.

The BOJ's Morrison said the electronic retail payment guidelines published in 2013 provides some broad categories in which electronic financial services products can fit.

"It is for the innovators to fit within those broad categories and for us to then consider how they organise the service - the governance arrangement, the technology, the agreements with the stakeholders, the customers, consumer protection arrangements, how you ensure safety and security of consumer funds," the central banker said.

"Because it is innovative and it's in the electronic space doesn't mean that we can allow for those potential service providers to subscribe to a different level of authorisation. The due diligence has to be rigorous in respect of the vehicle that is going to be used to deliver the service. The consumer protection principles can't be reduced because of the nature of the business than you want to run."

However, he said the central bank "stands ready to look at any proposal" Caricoin puts on the table.

As to whether the BOJ has the capacity to regulate the operations of virtual currencies, Morrison said the central bank has adopted the stance "that virtual currencies fall within our Payment Clearing and Settlement Act and as a consequence they require authorisation".