High cost, but small price to pay - Businesses tout wisdom of hurricane preparation despite near miss 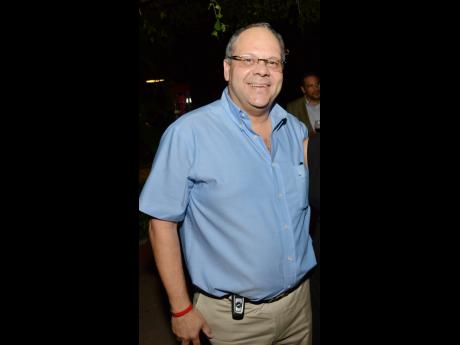 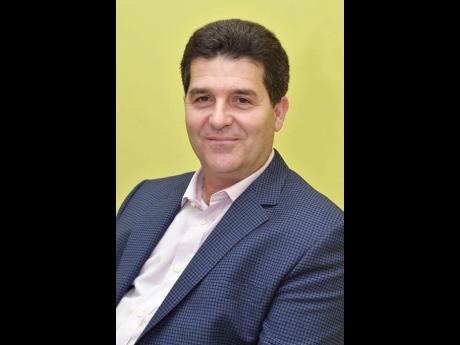 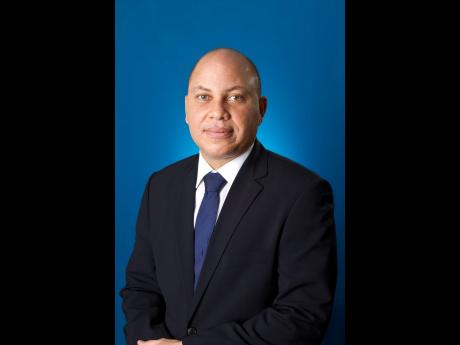 The sounds of commerce re-emerged Tuesday morning after a day of lockdown in anticipation of a storm that failed to show.

The financial markets also came back to life. And, as if making up for lost time, the stock market climbed by more than 2,200 points.

Still the lull in business would have come at a price for companies - both to ramp down operations and then to ramp them back up after a lost day of production or service delivery.

On Tuesday, however, the captains of industry to whom Gleaner Business reached out for comment, while acknowledging that the cost of preparation for a natural disaster, though high, said it was a small price to pay.

Managing Director of beverage company Wisynco, William Mahfood, referred to the cost of preparation as an investment - a safeguard against the likelihood of a fallout.

"Yes, the advent of a hurricane and the attendant preparation represents a loss to businesses and Jamaica on a whole, but it's a small price to pay for what could have been a massive loss," said Mahfood, whose company was recently rocked by another disaster - a fire at the St Catherine-based plant in May.

Hurricane Matthew, which at one point strengthened to Category 5 status, eventually skirted Jamaica. But that was almost incidental.

"If you don't prepare and you do get hit, then potentially, your losses could be much greater, and your start-up time could be far longer," said Mahfood.

"You have to ensure that you protect your electrical equipment because you can get power surges, and so on, that could do severe damage," he said while ticking off a list.

Jeffrey Hall, the managing director of Jamaica Producers Group, runs an operation that includes farming and produces a crop highly vulnerable to the elements - bananas.

"Our product is very sensitive to hurricane, and a direct hit would mean that Jamaica would be out of the product for some time," Hall said.

The man who runs JP Farms, Dr Damian 'Damo' Graham, puts the potential loss for Jamaica Producers at "close to $1 billion in the event of flooded fields and wind damage".

Hall said the company had a plan that worked.

"We have a protocol, which was activated. This would have seen us pre-harvesting fruit. We sought to do those activities that would have put us in a position to immediately deliver that harvest to the market in the post-hurricane phase," he said.

"We ensured that all our drains were cleared so that there would be an easy transition to start-up. The preliminary assessment is that there was very little damage, and we are doing the necessary field sanitation and disinfection in a bid to do harvesting on Wednesday (today)," he said.

The result is that JP has 18 pallets of bananas and another eight tonnes of pineapple packaged and ready to be released into the trade the day after while they prepare for business as usual with normal harvesting activities.

On the services side of business operations, one of the most relied on companies for sustenance is KFC, which rolls out chicken meals from more than 30 restaurants nationwide. That's why the company tries "to be the last to close and the first to open", says Mark Myers, the managing director of Restaurants of Jamaica Limited, the operator of 34 KFC and 10 Pizza Hut stores in Jamaica. This puts the restaurant chain in a hard place since it means balancing the needs of two key stakeholders.

"There are our customers who rely on us to provide a hot, safe meal during any sort of times of crisis. Just as importantly, we have a commitment to our team members to ensure that under these circumstances, they get home safely," Myers said, while noting that "to close a restaurant, ... there is obviously the lost sales opportunity".

Not all of those contacted could give absolute numbers on the cost to ramp down and then ramp back up operations in a short period, but all said there were certain inescapable costs that are part of executing a preparedness plan.

"Our factories run 24 hours, so we would have lost in that we had to shut down to give employees ample time to also make their own personal preparations. This means about three days' production, and then we will probably lose another half a day today in starting back up. We would also have lost about a day and a half to two days in deliveries to our customers," Mahfood said.

Some KFC and Pizza Hut locations remained open for business up to Sunday, which Myers said added to the cost of executing the disaster preparedness plan.

"We go through the added cost of pre-positioning and preparing added inventory in key strategic locations. Then, in those instances where we shut down, we had to take on the added responsibility of making sure our team members got home safely," he said.