Long Pond to diversity into energy 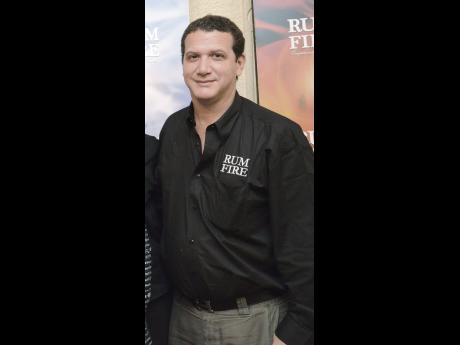 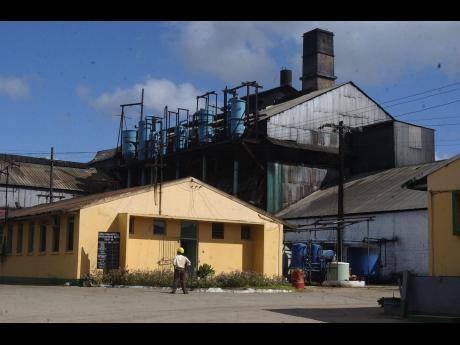 The project is expected to cost US$42 million. If approved, it would allow the failing sugar producer to develop a new revenue stream.

CEO of Everglades, Andrew Hussey, says the partners presented the technology and development plans this summer to the Ministry of Industry, Commerce, Agriculture & Fisheries (MICAF) as well as the Ministry of Energy, Science and Technology, and provided project specific information to the Electricity Sector Enterprise Team in September.

"It's a game-changer in that we will use the bagasse from the grinding of the sugar cane as the main feedstock to produce electricity," said Hussey. "We will use the cane juice in a bio-digester. This will effectively mean a repurposing of the facility with a major investment to do the conversion," he said.

The Trelawny-based Long Pond factory has been a loss-maker for the Hussey family since its acquisition from the state. The Jamaican Government recently intervened in the business to prop up the operations, saying it wanted to safeguard around 1,000 jobs linked to the operation, and is expected to inject nearly $300 million in the factory, according to disclosures made in Parliament.

Minister Karl Samuda, who heads MICAF, says he knows of the energy project and is awaiting the outcome of discussions the partners are having with energy Jamaica Public Service Company and others.

Hussey told Gleaner Business that the section of the factory that produces sugar will remain, but that sugar cane as feedstock for the cogeneration plant would take priority.

Hussey says farmers will be encouraged to plant other woody material, such as leucaena, as a supplementary crop, and that the project was presented to a recent meeting of the Trelawny Cane Farmers Association.

CEO of Arrakis Development, Bryan Tamburro, says the technology employed will separate the cane feedstock into its two major constituents bagasse and cane juice. The bagasse will be combusted in biomass boilers to produce high pressure steam, which will then drive a steam turbine to produce electricity. Tamburro said the sugar or sucrose content in the cane juice will be converted to biogas using anaerobic technology via bio-digesters.

The biogas will be used to run an engine to power a generator that produces between 4.4 MW to 4.6 MW of electricity. Total power generation is expected to be 14 megawatts.

"Arrakis provides power solutions that other investors will not even look at. The size of 14 megawatts fits our business model perfectly and we really want to focus on the most economical, viable options for the local market. The fact that this is renewable makes it even more attractive," Tamburro told Gleaner Business.

Hussey says the partners plan to enter into a power purchase agreement (PPA) with monopoly power distributor Jamaica Public Service Company (JPS) and is awaiting the green light from the Office of Utilities Regulation (OUR).

"Discussions have started with JPS, and we've written to the OUR and they have asked for more information. So far, everything has been favourable by way of responses. We are hoping to have a PPA in place in short order and once we have that it will be the start point that will trigger the involvement of the investors to provide finding and it will be the start point of the build-out that will take two years," Hussey said.

Tamburro said Arrakis would raise the capital to finance the plant, once the PPA is approved, while Hussey noted that Everglades' contribution would be the sugar assets and infrastructure it currently has on the ground.

The proposed energy operation will be run by a company to be created by Everglades and Arrakis, but neither partner would say how the ownership would be split.

"We believe that this is a very practical project that is economically viable and environmentally friendly. It checks a lot of boxes. As of now we want that PPA to be in place so that we can move forward," Tamburro said.

Arrakis Development LLC operates out of Wexford, Pennsylvania. It is a privately held infrastructure project development company headed by Tamburro and Jim Crisanti as managing partners. They specialise in power generation and water possessing projects primarily in the Caribbean and Latin American markets.

Both men have worked jointly and separately on projects in Panama, Indonesia and China.