Jamaica gets first grant under US clean energy finance facility 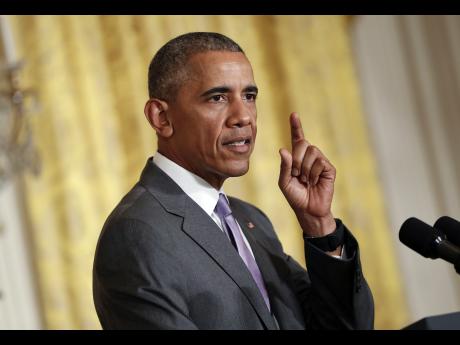 The United States Agency for International Development (USAID) has awarded the first grant through the Clean Energy Finance Facility for the Caribbean and Central America (CEFF-CCA), to help develop a 37 megawatt solar farm in Westmoreland.

CEFF-CCA will provide support to Rekamniar Capital Limited, the project developer, to partner with independent power producer Neoen on forming the Eight Rivers Energy Company, which will build the solar facility, according to a release from the US embassy in Kingston.

The purpose of the grant is to support selected legal, consulting and engineering costs in late stage project development, it said.

The project will connect to the national grid under a power purchase agreement with Jamaica's Office of Utility Regulation. Once completed, the Eight Rivers facility will generate some of the lowest cost electricity on the island, the release said.

US President Barack Obama launched CEFF-CCA on April 9, 2015. The programme seeks to encourage private sector investment in clean-energy projects in the Caribbean and Central America.

CEFF-CCA leverages the expertise and resources of the USAID, the US Department of State, the Overseas Private Investment Corporation and the US Trade and Development Agency.

The funding opportunity will remain open until March 31, 2017 or until funds have been completely allocated, whichever occurs first.

The overall CEFF-CCA grant pool ceiling for USAID is US$10 million. Within this ceiling, there is no limit to the number of applications or awards. Responses will be reviewed on a rolling basis.