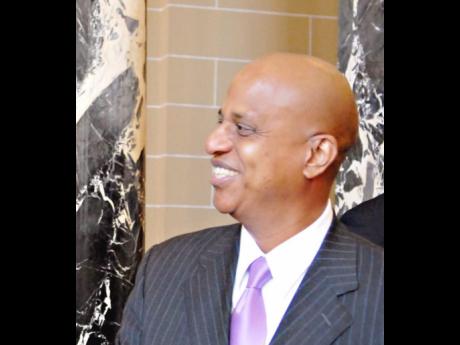 The committee representing holders of Belize's 2038 external bond have knocked the initial proposal for restructuring the debt, saying it was premature and would cut the value of the bonds by around 40 per cent.

As such, the committee recommended that bondholders reject the consent solicitation issued by the Belize government on January 12.

"If approved, the proposed amendments to the terms and conditions of the bonds contemplated by the Consent Solicitation would crystallise a further reduction in the net present value of the bonds in excess of 40 per cent, in addition to a cumulative reduction of more than 50 per cent already provided by bondholders in restructurings of predecessor instruments to the bonds in 2007 and 2013," said the Belize Bondholder Committee in a statement issued Tuesday, January 17.

The group noted that while it is on board with providing debt relief to Belize, they also want to see a plan from the government addressing the Caribbean country's fiscal health over the medium term.

"While the GOB has made public a partial outline of a proposed economic adjustment programme, it has not yet provided the details required to fully evaluate the programme and its sustainability," said the committee, while suggesting that the final plan should be able to pass muster with multilateral agencies.

In that regard, they labelled the consent spoliation as "premature".

The Belize government has said it wants to wrap up negotiations on restructuring Bond 2038 ahead of the next interest payment due in February. The bond is valued at US$530 million. It pays interest half-yearly at around five per cent per annum, but the coupon rate was due to step up to 6.676 per cent after August.

Last week, the Bank of New York Mellon, the trustee of Belize's superbond, gave the green light to the new committee that includes representatives of several funds to negotiate with Belize.

According to a CMC report, Charles Blitzer, an adviser to the committee, speaking on Channel 5 Belize News on Tuesday night, said "this is the third time that Belize has asked for debt relief with the same underlying obligations, which is unusual, unprecedented - and it is important for the bondholders that this not be repeated endlessly."

Blitzer, who heads the US-based Blitzer Consulting firm, said the committee has asked for "additional information and evidence which would support the notion that Belize is indeed turning a corner, and not just putting itself in the position of asking the bondholders for the same type of relief two or three years from now".