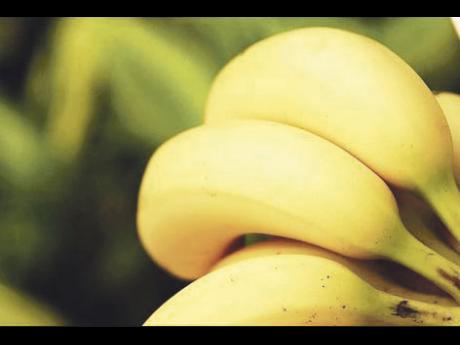 The JP Tropical Foods Group has announced that it broke ground for the upgrading of an existing building on Retirement Road, St Andrew to accommodate new banana ripening rooms and contemporary offices at a cost of J$120 million.It follows last week's disclosure of plans by the group to increase local banana and pineapple production along with the installation of a pineapple packaging plant in St Mary.

The new facility will be commissioned in June 2017 ahead of a JP Tropical Foods massive production expansion plan to come on stream at the end of this summer when the company will double its banana production level and open a state-of-the-art pineapple packaging building, said the company in a release.

In making the announcement, David Martin, head of JP Tropical Foods, said the new banana ripening rooms will allow the company to double its capacity in that location to 5,200 boxes of ripe bananas a week.

"The new banana ripening rooms will be located across the road from the recently opened Tortuga House rum cake bakery and is part of JP Tropical Foods' vision to build out its commercial centre on Retirement Road in the Cross Roads area of Kingston," said Martin about moves by the company, which is part of the wider Jamaica Producers Group. He said the aim of this expansion is to upgrade the working environment, serve higher-quality fruits, and position JP Tropical Foods to participate in a bigger share of the local fresh fruit market.

The plant will automate the washing, waxing and bagging of the fruit. The process is now done manually by hand. It will come on stream at a time when JP is ramping up production of pines, having expanded its fields by 12 hectares to 37 hectares.

Each hectare can produce 45,000 pineapples, Martin said. This would translate to roughly 1.6 million pineapples on the 37 hectares. Checks by Gleaner Business reveal that some farms in Latin America can produce more than 70,000 pines per hectare.

In addition, the CEO of JP Tropical Foods said a campaign will be launched this year to help young Jamaicans to understand the importance of a nutritional diet that supports growing minds and bodies.