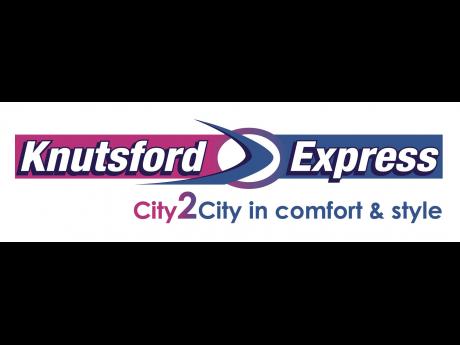 At the same time, Knutsford Express will convene an extraordinary general meeting in May 2017 to seek shareholders' approval for a one-for-five stock split. If approved, it would result in an increase in the issued and fully paid capital of the company from 100,000,003 shares to 500,000, 015 shares of no par value.

The company continues to benefit from increased passengers who are benefitting from the opening of the North Coast Highway, which cut the commute time between Ocho Rios and Kingston. In addition, it allows for increased bus runs. And through its new subsidiary launched last year, KE Connect Limited, it also started shuttle services to airports and rentals to visitors and corporate executives.

"Our continued focus on fleet expansion and modernisation with high-specification coaches has allowed us to adequately tool our company to satisfy our passenger needs for comfort and safety while controlling our operating costs. This strategy has prepared us to better handle increasing customer demand generally as illustrated by a year-to-date growth in revenue of 32 per cent from $425 million to $552 million," according to a statement from KEX Group, signed by directors Oliver Townsend and Anthony Copeland.

Quarterly revenue grew 32 per cent to $203 million. During the quarter, pursuant to its policy of fleet renewal, the company recorded a gain of $8.5 million from the sale of two older coaches.

In the quarter, its total assets grew to $532.8 million from $393 million, registering a 34 per cent increase.

Knutsford Express' registered office is located at Harbour Circle, Montego Bay. Its shares were listed on the Jamaica Junior Stock Exchange in January 2014.