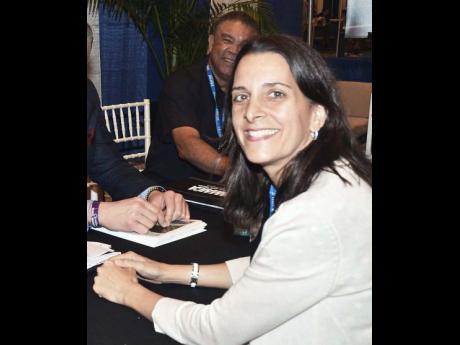 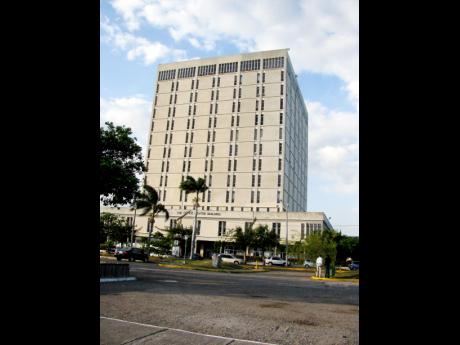 Mexican luxury hotel group Palace Resorts has acquired Rooms Ocho Rios in St Ann for an undisclosed sum, having hammered out a deal with the property's owners, the Urban Development Corporation (UDC).

The deal will see Palace Resorts taking control of the property, which means a change in arrangements for the present occupiers SuperClubs, owners of the Rooms brand. There are presently two Rooms properties - one in Ocho Rios and the other in Negril, Westmorland.

Indications are that SuperClubs will continue to operate the property for the medium term, having renewed their lease for a 10-year period beginning 2014. Super Clubs director Zein Nakash declined direct comment, but, in acknowledging the transfer, says it is business as usual.

"It was never owned by us, but now that it has been sold, the only change that we can speak to is that we have a new landlord," Nakash said.

The 99-room property was first marketed as Rooms on the Beach in 2004, and Nakash says that is not about to change, at least for now. At the same time, the Financial Gleaner understands that the SuperClubs lease will be allowed to run for another two and a half years before Palace Resorts takes full control.

There was no indication as to how the remaining five years of the lease will be treated.

The Rooms on the Beach property is a beachfront establishment that sits adjacent to the recently refurbished Moon Palace Resort. Prior to the sale, it was owned by Montego Beach Limited, a subsidiary of National Hotels and Properties Limited, which itself is a subsidiary of the UDC.

In January 2001, the hotel was subsequently leased to Village Resorts Limited, a member of the SuperClubs group, and has been trading as Rooms on the Beach (Ocho Rios) since then. Up to press time, there was no answer to questions sent to the UDC and Palace Resorts.