Some US companies that have left or scaled back in Venezuela 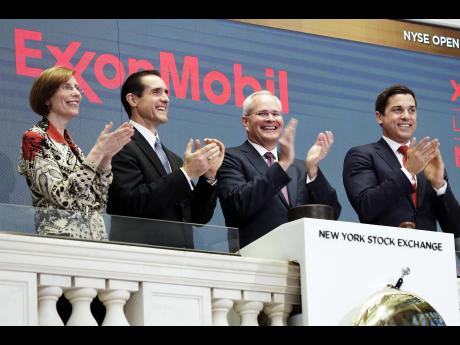 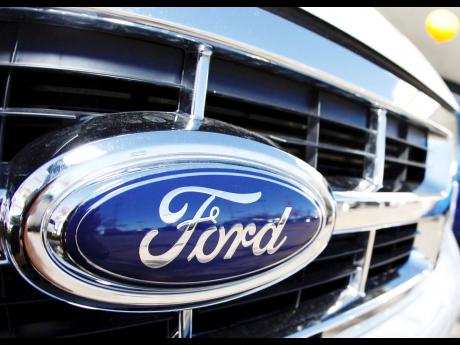 General Motors said Thursday that it will stop doing business in Venezuela after authorities took control of its only factory there. Here's a look at some of the other U.S. companies that have ceased or reduced operations in the South American country as economic conditions there deteriorate.

Last month, a World Bank arbitration panel determined that Venezuela would not have to pay $1.4 billion to Irving, Texas-based Exxon Mobil for confiscating company assets during a wave of nationalizations. Exxon Mobil sought arbitration after the government of President Hugo Chavez nationalized the company's oil project in the South American nation's oil-rich Orinoco region in 2007.

The automaker suspended operations at its Valencia, Venezuela, plant in December due to slumping sales. In 2015, Ford union officials reached a deal with officials to sell trucks and sports utility vehicles in dollars only.

In July 2016, Venezuela's government seized a factory belonging to the Irving, Texas-based personal care giant after the company said it was no longer possible to manufacture there due to a lack of materials. President Nicolas Maduro accused Kimberly-Clark of participating in an international plot to damage Venezuela's economy.

The Nashville, Tenn.-based tire maker announced in May 2016 that it would sell its business in Venezuela after six decades in the country as a result of runaway inflation and strict currency controls. The company sold its Venezuela assets to Grupo Corimon, a local industrial company.

The packaged foods maker announced in March 2016 that it had exited the Venezuela market with the completion of the sale of its business there to Lengfeld Inc., a private international investor. General Mills had operated in Venezuela since 2001.

The consumer products company said in September 2014 that it was shutting down all operations in Venezuela, citing restrictions by the government, supply disruptions and economic uncertainty.