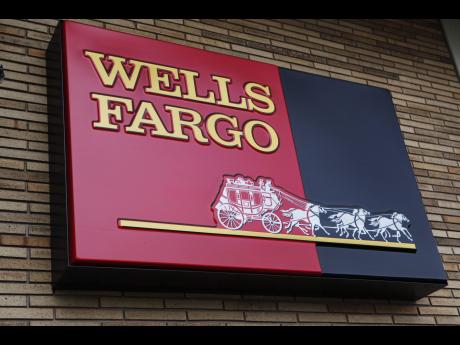 Wells Fargo agreed Friday to expand a recently settled class-action lawsuit by an additional $32 million as well as extend claims for fraudulent accounts that may have been opened going back to 2002.

The bank said it will now pay $142 million to customers for damages caused by any accounts opened without their customers' permission.

That's on top of the $185 million that Wells Fargo was fined by federal and local authorities back in September.

While the increase of $32 million is notable, the bigger news is Wells has now expanded its window for unauthorized accounts going back 15 years. Wells will now cover all customers affected going back to May 1, 2002.

This follows the release of the Wells Fargo's board of directors' report that came out earlier this month, which found that bank management was aware of sales practices problems in places like Colorado going back to 2002, long before Wells originally admitted the problems occurred.

Wells Fargo's management and directors will face its shareholders on Tuesday at its annual shareholder meeting.

Two influential investor advisory firms have advised shareholders to vote out at least a part of Wells Fargo's board of directors.