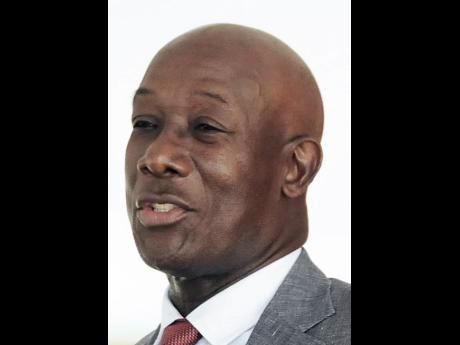 The Bankers Association of Trinidad and Tobago (BATT) says Standards and Poors's (S&P) decision to lower the long-term sovereign credit ratings for the country from A- to BBB+ makes the need for proposals for economic diversification and growth of paramount importance.

While the agency maintained the country's economic outlook as stable, it said the change was based on Trinidad and Tobago's higher debt burden.

It added that at the same time it was affirming its "A-2" short term sovereign credit ratings and lowering its transfer and convertibility assessment to 'A' from 'AA-'.

In a statement, the BATT said the discussions for proposals to debate economic diversification and growth proposals between Government and private-sector associations are also essential.

BATT said S&P highlighted the country's rising debt and the associated interest burden over 2017 to 2020, which constrains the government's fiscal flexibility to adjust to adverse shocks.

The bankers association said 'this is a critical time for our country and it is imperative that we collaborate to treat with the fiscal imbalances, while ensuring that appropriate policy measures are implemented to trigger a return to positive economic growth".

S&P said the country's debt burden increased sharply since 2014 amid the economic recession and while government introduced austerity measures to reduce fiscal imbalances, it expects budget consolidation to be slower than initially anticipated and interest costs to be higher.

It said that maintaining its stable outlook reflected its expectation that the local economy will recover modestly in 2017-2020 based on higher natural gas prices and production, supporting deficit reduction and the stabilisation of the debt burden.