Internet firms winding up for a fight on 'net neutrality' 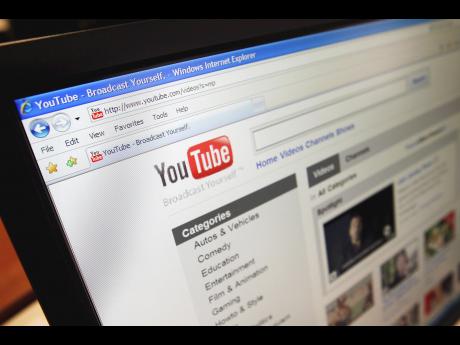 Internet companies are readying for a showdown with telecoms and a Republican-controlled government over a policy near and dear to their hearts: net neutrality.

Net neutrality basically prevents broadband providers from playing favourites or steering users towards (or away from) particular Internet sites. Under rules enacted during the Obama administration, the likes of Comcast and Verizon - which offer their own video services they'd very much like subscribers to use - can't slow down Netflix, can't block YouTube, and can't charge Spotify extra to stream faster than Pandora.

Broadband companies hate the net neutrality rules, and they have an ally in new Federal Communications Commission (FCC) chairman Ajit Pai, who has repeatedly called the regulations a mistake. Pai could launch the process of unwinding the rules as early as this week, according to reports.

The government may downgrade federal prohibitions on anti-consumer and anticompetitive actions to voluntary commitments by Internet service providers. The Internet industry, which considers net neutrality essential for its business, isn't standing still - and it may be keeping some of its most potent tactics in reserve.

Smaller companies have made the loudest noises so far. Engine, a policy group for start-ups, is calling up small Internet companies to keep them updated and asking them to sign a letter that urges the FCC not to dismantle the net neutrality rules.

Etsy brought sellers to meet with legislators or their staff members in Washington last month, although the company says the visit involved other issues in addition to net neutrality. Roku, the streaming-video gadget maker, hired lobbyists to set up DC meetings for the first time.

The industry's giants, however, have mostly stayed silent beyond offering blanket statements of support for net neutrality. The Internet Association, which speaks for Facebook, Google, Amazon, Microsoft, Netflix and Uber, did call on Pai to support net neutrality earlier this month. Things could get noisier if and when the FCC begins to formally review a rollback.