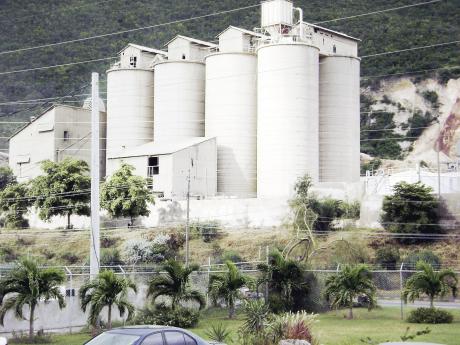 Caribbean Cement Company said its commitment to restore stability to the local retail trade has been achieved ahead of schedule, having distributed more than one million bags to the market in 23 days instead of the planned 31 days.

It said that represents a 22 per cent increase in the average packing rate prior to the upgrade of the plant.

In April, hardware merchants and dealers reported that they were unable to meet demand because of a lack of supply from the cement producer, which confirmed the shortage in the retail trade.

Carib Cement explained then that the lack of delivery related to an issue in the Rockfort, Kingston plant's packaging area where some of the equipment was outdated, which the company said it would replace to improve efficiency and consistent packaging of its products.

In the press release earlier today, Carib Cement said that it has accomplished an improved packing performance exceeding 60,000 bags on May 3, 2017, a production rate not achieved in six months.

It also said that cement exports remained suspended to focus all resources and efforts on meeting and prioritizing the local market, and that no increase was made in the price of cement.