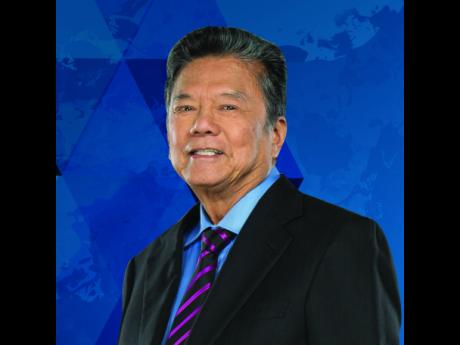 Lasco Distributors Limted wants US$490 million as the full payout from Pfizer in the long-running court case, documents related to the case indicate. The figure translates to around $64 billion in local currency.

The courts are expected to make a decision shortly as both sides presented closing arguments in April in the long-running assessment of damages case.

A US$311-million judgment requested by Lasco's lawyers was previously reported. But less known is the additional US$179.16 million of estimated interest. Additionally, the Jamaican Government could receive a tax windfall, amounting to around US$60 million, were the court to side with Lasco's estimate.

Lasco Distributors, which is publicly traded company, has claimed that it suffered damages when it was barred by a court order from 2005 to 2012 from distributing the drug amlodipine (Norvase) which is used to treat high blood pressure. In 2012 the United Kingdom Privy Council upheld rulings by the local courts which favoured Lasco and another local firm, Medimpex.

In December 2015, Lasco outlined its claim in the Supreme Court to recover the money from Pfizer, which had obtained the restraining court order against Lasco and Medimpex Jamaica Limited, barring their distribution of the drug. Medimpex, a private company, is also claiming a sum for its losses.

The parties had been in court since 2002, when Pfizer claimed that the companies were infringing on its patent.

Attorney Vincent Chen, who represents Lasco in the case, says he expects a judgment by September.

"The judge said that she will make a ruling in the first week of the new term that starts in September, or sooner if she can," Chen told the Financial Gleaner.

"We are confident that the amount claimed is reasonable because of the circumstances," he said.