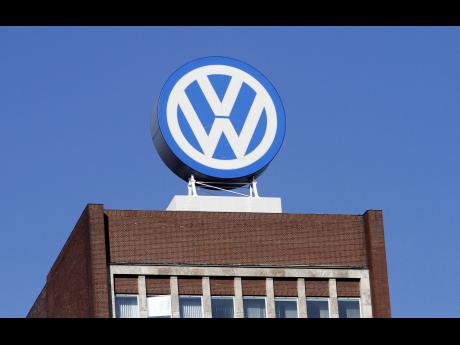 AP
The VW logo is seen at the company's headquarters at the Volkswagen plant in Wolfsburg, Germany.

A federal judge in San Francisco has approved a US$1.2-billion settlement with owners of 88,500 Volkswagens with three-litre diesel engines rigged to cheat on emissions tests.

US District Judge Charles Breyer gave the deal final approval during a hearing on Thursday. The deal ends most of the litigation over VW's cheating scandal, which became public in 2015.

Owners of three-litre models from 2009-2012 that can't be fixed to meet pollution standards will be offered buybacks. They also will get compensation ranging from US$7,755 to US$13,880.

Those who own newer cars will get compensation of US$7,039 to US$16,114. If VW can't fix the newer cars, then the owners' attorneys can return to court to seek buybacks. That could push the value of the settlement to US$4 billion.

VW previously agreed to spend up to US$10-billion compensating owners of roughly 475,000 Volkswagens and Audi vehicles with two-litre diesel engines - the bulk of the vehicles caught up in Volkswagen's emissions cheating scandal.

The payments are available only to Porsche, VW and Audi owners who take part in the class-action lawsuit settlement, Cabraser said.

Breyer also approved a US$327.5-million settlement with Bosch, which supplied the software in the cheating engines. Under that deal, three-litre diesel owners will get up to US$1,500 in compensation, while two-litre owners will get US$350.