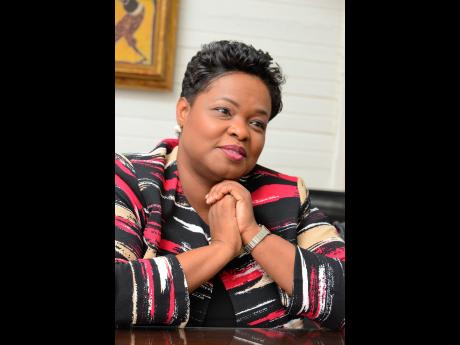 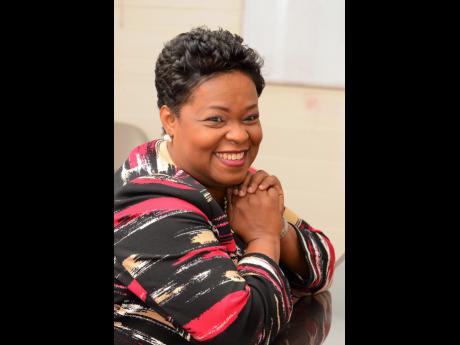 Reconnection with the membership, a sales approach to product delivery and customer service, along with keen attention to regulatory requirements, are three of the main areas of focus for Roxann Linton, the recently installed CEO of First Heritage Co-operative Credit Union (FHC).

Linton took up the position in January 2017, as successor to Basil Naar. She brings to the table her work as a financial services professional with over 20 years' experience in the areas of risk management, retail and commercial banking, and compliance.

Linton says her message to the FHC membership is it's time to "come home". She conducted a road tour in recent months to take that message directly to them.

"One of the things that is very key for us right now is to reunite as a FHC family. The message is that there is a need to come home. There may be a certain level of hurt for different reasons and persons have defected," she told Gleaner Business.

Linton comes to Jamaica's third largest credit union at a challenging time for the community bank.

FHC also posted a loss of $58.65 million last year, a complete reversal of the surplus of $40.2 million reported in 2015. Linton sees member engagement as critical to the financial institution's health.

"Without an actively engaged member base, we won't have a viable credit union," the CEO said, while emphasising that under her leadership, FHC will stick to core principles of service and co-operative membership.

"One thing that will remain as bedrock and never change is the credit union cooperative spirit and the existence to serve our members, because that is definitely going to be the differentiator," Linton said.

Naar ran FHC for 13 years, during which time it became one of the heavy hitters in credit union circles, by expanding membership bond through mergers and acquisitions.

Churches merged with GSB Credit Union in 2012 to form First Heritage. Three years later, in 2015, FHC assumed control of the ailing St Thomas Credit Union. Since that time, FHC has been facing challenges.

Linton says she is leaning on all her experience in finance to tackle the challenges.

"I thought it was a good opportunity to lead a financial institution, and a way to utilise my skills honed over the years. It is also a changed mandate in terms of turning things around," Linton said of her reason for taking up the job.

Linton has been on a charm offensive since taking up the job, hosting four town hall-style meetings with the membership across the island. Those forums involved frank discussions on the status of the credit union.

"Following the merger, we agree, we have not stayed as close to our members as we have needed to. Now, we are fixing that," she told the forum held in Kingston.

"We learnt from you that many of you have had to turn to other organisations for quick and easy financing. So we responded 'in a flash' by providing a new product - 'Cash in a Flash' loans with a turnaround time of two hours, at very, very attractive terms," Linton told members.

Linton told Gleaner Business that it is a two-pronged strategy of customer re-engagement and account reactivation.

"We want to say to our members that we really don't want dormant accounts or dormant relationships in our credit union and the FHC leadership team will be finding all the ways to reconnect with the members," she said.