New CEO at Yello amid expansion 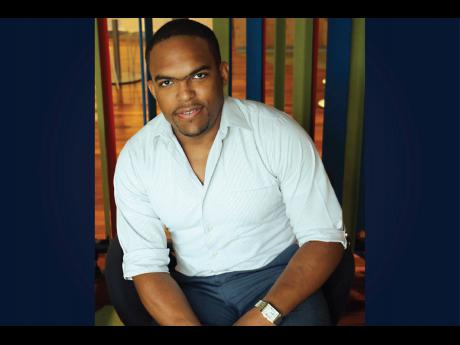 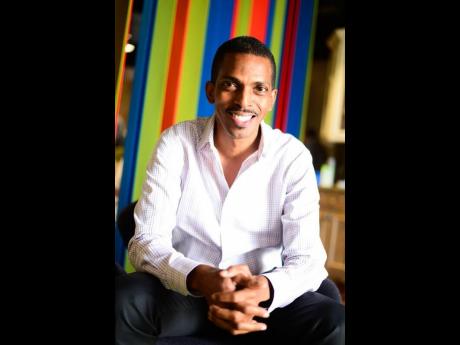 Regional directory publisher Yello Media Group has given Ian Neita a new job and named Collin Francis as the new CEO, as the company prepares to expand into three new markets.

Yello provides digital and print advertising solutions across 17 markets in the English-speaking Caribbean, Central America and South America. It now plans to add Guernsey, The Bahamas and Costa Rica to its areas of operation, pushing its markets to 20.

These expansions have resulted in a restructuring of the company's operations. Neita has been promoted to group executive director, while Francis takes his old position as group CEO.

"It is necessary that with this growth, we reposition our management team to suit the changing conditions," said Randy French, chairman of Yello Media Group.

He further noted in a release: "We are confident in our leadership team's passion and expertise to lead the charge into new frontiers and successes."

Amid those changes, Yello and Business Access TV (BATV) announced a sales partnership to drive advertisements for the cable TV station. The partnership will result in augmenting BATV's sales team of three with that of Yello's roughly 50 sales agents. It will also give BATV sales coverage across the 14 parishes.

Yello will get a cut of the ads it sells for BATV, a cable channel formed a year and a half ago by Garth Walker and Leighton Davis. The deal complements both companies, which sell advertising and related services to clients on television, in print and online channels.

Walker told Gleaner Business that the partnership didn't come with any change of ownership or sale of shares.

"We now have a sales footprint in every parish," he said.

BATV broadcasts through FLOW cable. It aims to enter the Trinidad and Barbados through DigicelPlay, and plans to expand its sales partnership with Yello in the new markets.

In their new positions at Yello, Neita will be responsible for long-term strategic growth and diversification of new markets and business sectors, while Francis will focus on the strategic direction and daily operations of all 20 markets.

Future plans include expanding the company's digital offerings through new partnership agreements, the build-out of a telecommunications arm and the launch of an advertising sales division to sell electronic media solutions, primarily for TV, stated the release.

"It's an exciting time for our company," said Neita.

"Following the relaunch of our new brand and online directory platform, we've seen an increase in the number of persons using that platform monthly," he said.