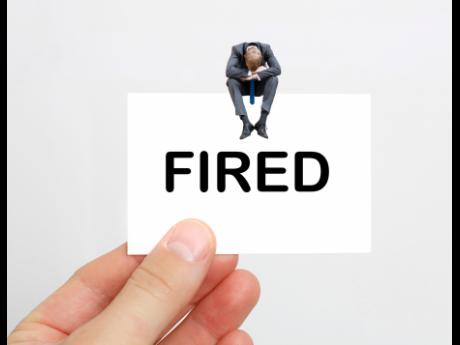 A new report released by two United Nations agencies says that the labour conditions in the Latin America and the Caribbean region (LAC) continue to weaken.

The report by the Economic Commission for Latin America and the Caribbean (ECLAC) and the International Labour Organization (ILO) indicates that the increase in average regional unemployment in 2016 was the biggest annual rise in two decades.

The urban unemployment rate rose last year to 8.9 per cent from 7.3 per cent in 2015, marking the biggest annual rise in more than two decades, "which has been attributed to a deepening of the economic crisis as expressed in a second year of contraction of the gross domestic product (GDP)", the report stated.

"It is very likely that the labour market's weak conditions will persist in 2017, particularly with regard to the creation of new jobs and to the traits of existing and future work opportunities," it added.

More specifically, they estimate a new, albeit smaller, rise of 0.3 percentage points in the regional urban unemployment rate, which would put the average for the year at around 9.2 per cent, "mainly due to weakness in generating salaried work" causing the employment rate to fall again.

"These labour trends give serious grounds for concern, given that employment is the master key to reducing the poverty and severe inequality that dog this region," Alicia Barcena, ECLAC's executive secretary, and JosÈ Manuel Salazar, the ILO's regional director, warned in the document's prologue.

"In fact, the region's progress in combating both poverty and inequality has already slowed," they said.

In 2016, some 13 countries experienced an increase in the urban unemployment rate, while eight registered a decline or maintained the same level as in 2015.

"This performance contrasts with what was observed in 2015, when the unemployment rate rose in eight countries, while declining or holding steady in 13 others," the report said.

The report also recognised an increase in self-employment.

"This implies a deterioration in the average quality of employment, which is reflected as well in the low - and in several cases negative - rates of employment growth recorded and in smaller wage increases," it said.