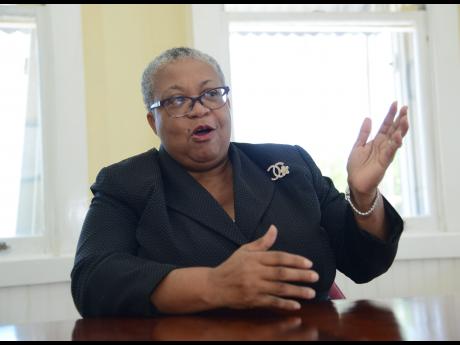 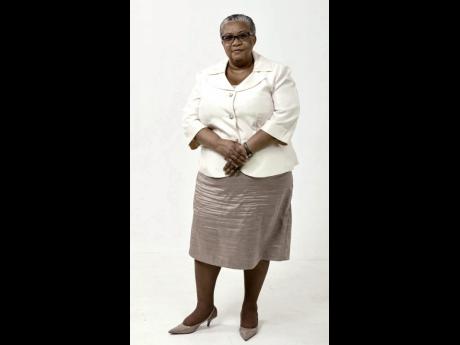 Jamaica Stock Exchange Limited (JSE) reported declining income for its first quarter, but it expects upcoming stock market listings to increase its fee income in the periods ahead.

It's the first decline in net income for the operator of Jamaica's only stock exchange in 11 consecutive quarters. JSE made net income of $56.2 million on $241 million in revenues. Profit fell 55 per cent relative to the March quarter of 2016.

"It is expected that for the remaining quarters, there will be more companies listing their securities on the exchange and a positive movement in fee income due to the expected increase in the trustee services clientele," stated management in a statement issued with its newly released financials.

JSE attributed the decline in profit to the reduction in revenues which dipped by $85.8 million due to a fall-off in cess income.

The JSE Combined Index, incorporating main, junior and USD stocks, closed at 257,153 points on Tuesday or 25 per cent year-to-date. The index is performing at record highs.

In April, JSE group reshaped its management structure and promoted Marlene Street Forrest from general manager and company secretary to managing director. The new position comes with a seat on the board. The duties of company secretary now fall to legal officer Roxanne Hutchinson.

JSE currently estimates its total assets at $1.1 billion, up 15 per cent year-on-year. Its capital base also increased 15 per cent to $867 million.