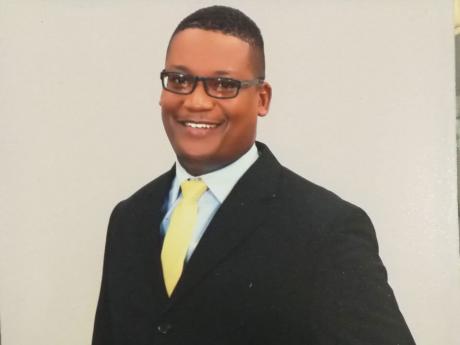 This follows the appointment of Stephen Price, former lead for the area, to the role of Managing Director on June 1, 2017, according to a release from Flow.

The company said Fennell will lead Flow’s entire retail sales and distribution channels, which include 90 retail stores, 22,500 points of sale and a team of nearly 400 direct and indirect employees.

He will also manage the company’s partner and dealer network and will be responsible for leading and executing the strategy for retail sales, door-to-door sales, telesales, as well as recharge sales and distribution across Jamaica.

Regarded as a transformational leader, Fennel was appointed as an internal ambassador to assist with the integration of colleagues from the various legacy organizations into Flow.

He joined the company in 1989 and led the Jamaica IT division as Chief Information Officer before making the transition to Director, Retail Sales following the Cable & Wireless and Columbus Communications merger in 2015.