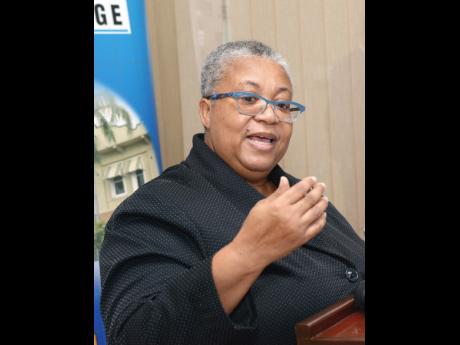 Returns from equities continue to outpace other local investment options. And year to date, stock market activity is outpacing 2016 both in volume and value of trades.

Volumes have topped one billion units traded compared to 837.3 million units for the first five months of 2016.

The market's bull has pushed stock market wealth to record highs at just above $1 trillion, spanning both the Jamaican and USD platforms, according to the Jamaica Stock Exchange (JSE) market report on Friday's performance of the combined indices.

The Bank of Jamaica, in its latest Quarterly Monetary Policy Report, said that up to March, investments in equities continued to provide greater returns relative to foreign currency and domestic money market investments.

The BOJ in its overview said that the improved out-turn in the equities market was also reflected in the advance to decline ratio, which increased to 24:6 for the year ended March 2017 relative to 21:9 for 2016. Effectively, it means that more than twice as many stocks gained in value as those that depreciated in 2016, whereas for this year, the market did even better, with more than four times as many stocks making gains than those whose prices fell.

The manufacturing and financial sectors accounted for six of the top 10 advancing stocks.

Additionally, the manufacturing sector reflected the highest average price appreciation of 123.7 per cent for end March.

The central bank noted that all indices on the JSE, with the exception of the Cross Listed Index, recorded growth during the March quarter, ranging between 37.7 per cent and 55.7 per cent.

The JSE cross-list is currently dormant as the sole candidate, Trinidad Cement Limited, delisted from the Jamaican market in early March after its acquisition by Cemex.

The JSE Main Index grew by 45.4 per cent in comparison to increases of 27.6 per cent and 20.8 per cent for the previous quarter and the five year annual average, the central bank noted.