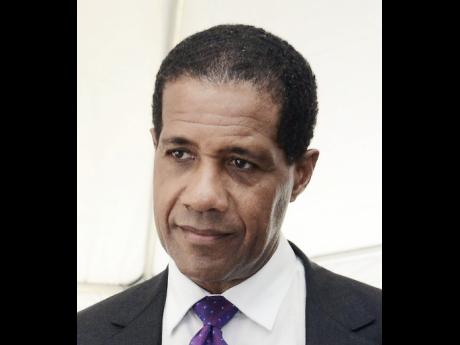 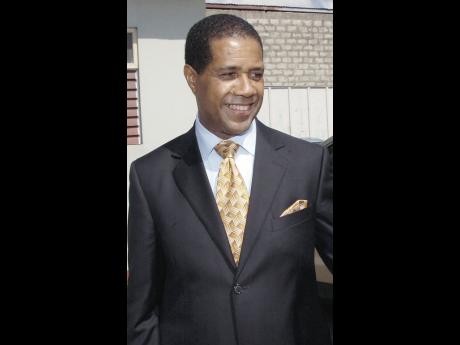 Factories Corporation of Jamaica (FCJ) is in talks with a number of companies that have expressed initial interest in both financing and redeveloping the old Goodyear factory complex into an urban centre for St Thomas, according to the state agency's chairman, Lyttleton 'Tanny' Shirley.

"We are bringing to the table equity in the form of land we own and a building of 130,000 square feet," Shirley told Gleaner Business, noting that Factories Corporation was on the hunt for the best deal. Those assets are valued that around $400 million, he said.

The project, costed at approximately $4.8 billion, will include commercial units as well as space for government offices.

Construction of the project will begin in six months and last two years.

"Six months is an ambitious timeline, but it's going to be driven by the Cabinet. The prime minister feels it is a very important project and that it should move without delay," Shirley said in an interview with Gleaner Business.

As designed, the new structure should occupy 365,000 square feet and include space for financial institutions, a library, a medical centre, a

wellness centre, a day-care centre, space for a tertiary institution, a food court, shopping facilities, a purpose-built manufacturing and industrial space for small, medium and large enterprises, as well as space for business process outsourcing operations.

The plans incorporate space for government services, a museum and a recreational park, and the St Thomas Municipal Corporation, supported by a town hall and conference centre.

Shirley said that the FCJ was contemplating one of two routes for the investment.

In the first instance, a potential investor would build and finance the project, and hand it over to the FCJ and give a timeline for repayment.

"The timeline would allow us to sell that portion that would be private commercial. We would take the government agencies section - that would be about 50-55 per cent of the development - and use that and support the rental return to a financial institution to buy out the loan," Shirley proposed.

The second option would involve a pension fund.

"We could ask a pension fund to buy out the Government part of the development. They would give us the cash and they would take the rental as their long-term return on their investment," he said.

The Goodyear factory was shuttered when the American tyre maker pulled out of Jamaica in 1997.

Shirley said the FCJ is bringing around $400 million to the project, which is the value he placed on the land and infrastructure at the factory complex. He said projections are that there will be a seven-year payback period based on the rental income.

He touted the factory redevelopment's social significance, with its potential to provide jobs for St Thomas where the unemployment rate is just around 40 per cent, compared to the national average which is below 13 per cent.

"This is a national landmark that will take place for urban redevelopment which has not taken place in the last 50 years. It will symbolise the rebirth of families in their own communities being proud of where they are," he said.

Factories Corporation has approximately 157,000 square metres of space in its portfolio, according to its website. The agency owns more than 100 properties nationwide, including stand-alone buildings and spaces in industrial estates.

- Neville Graham and Avia Collinder contributed to this story.