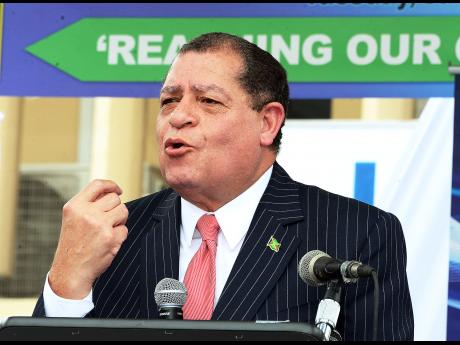 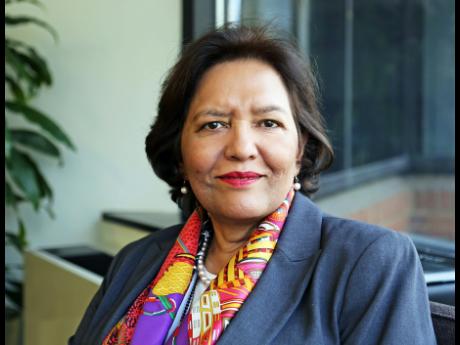 In a release, the Bank said the reforms adopted by the government since 2013 have succeeded in stabilizing the economy and reducing debt.

Jamaica’s economy is showing signs of a modest growth acceleration, employment is rising and inflation has dropped to the historically low level of 2.3per cent in 2016, it said.

“The economic outlook remains favourable and is expected to continue to improve with the authorities’ staying the course on the reform programme,” he added.

In addition, it will help the Jamaican government to ensure fiscal sustainability through stronger systems for debt management, fiscal risks assessment, and public investment management, as well as through placing public servants’ pensions on a sound financial basis for the long term, the release said.

The financing builds on the reforms supported under previous development policy loans to Jamaica and is part of a package of financial support from the International Monetary Fund standby arrangement, the World Bank and the Inter-American Development Bank, with the objective of boosting economic growth while maintaining fiscal prudence.

The loan, from the International Bank for Reconstruction and Development to Jamaica has a final maturity of 25 years, with a five-year grace period.

“We welcome this boost toward the continued improvement of Jamaica’s fiscal management and competitiveness,” said Jamaica’s Minister of Finance and the Public Service, Audley Shaw.