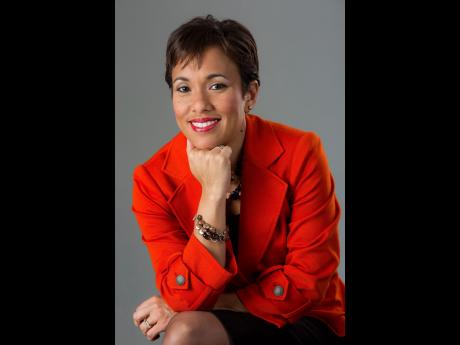 Scotia Investments Jamaica Limited today revealed a long-suspected plan for its parent company to purchase all outstanding shares in the securities dealer to take the company private.

It would result in the delisting of the stock from exchanges in the region.

Scotia Investments said that it received a formal written proposal from its parent company, Scotia Group Jamaica Limited to consider and, if thought fit, initiate a scheme of arrangement to take it private by cancellation of the shares held by all minority shareholders at a price of J$38 per share. The stock last traded on Monday at $36.50.

Scotia Group currently holds 77.01 per cent of the shares in Scotia Investments.

"The reorganisation is aimed at enhancing corporate governance and operational efficiency," the Group said in a release.

“This transaction represents a clear signal of Scotiabank’s commitment to Jamaica. If successful, we will be able to operate Scotia Investments as a wholly-owned subsidiary and eliminate dual entity listings for improved efficiency. Scotia Investments shareholders who wish to continue their investment relationship with us will have the opportunity to do so by investing in Scotia Group shares," said Jacqueline Sharp, President and CEO of Scotia Group.

If the transaction is successful there will be no material impact on the current operations of Scotia Investments, but its shares would be delisted from the Jamaica Stock Exchange (JSE) and the Trinidad & Tobago Stock Exchange (TTSE).

Under the proposal, shareholders whose shares are listed on the JSE will have the option to elect to receive payment in United States dollars based on the weighted average selling rate published by the Bank of Jamaica three business days before the settlement date. In the case of shares cross-listed on the TTSE, the consideration will be payable in US dollars.

Scotiabank has been a part of the Caribbean and Central America since 1889. It is now a leading banking group in the region with operations in 24 countries in the Caribbean, through a network of branches, subsidiaries and affiliates. Scotia Group employs more than 2,000 people and has 32 branches islandwide. Scotia Group Jamaica has J$491 billion in assets as at April 30, 2017.