Private Scotia has $3.7b price tag 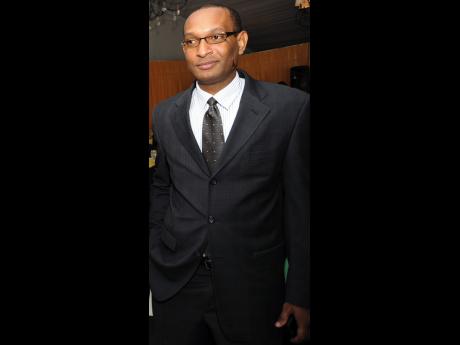 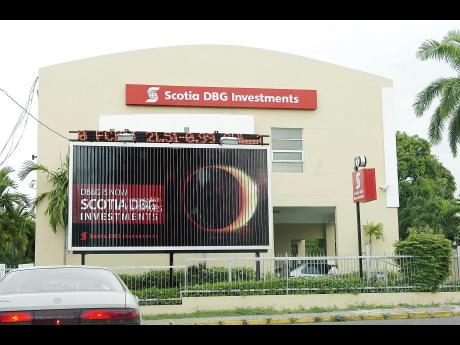 In this 2008 file photo, the headquarters of Scotia Investments Jamaica Limited is pictured during the period when it is undergoing a branding transition. Scotia Group plans to take the company private, pending approval from shareholders and the courts. 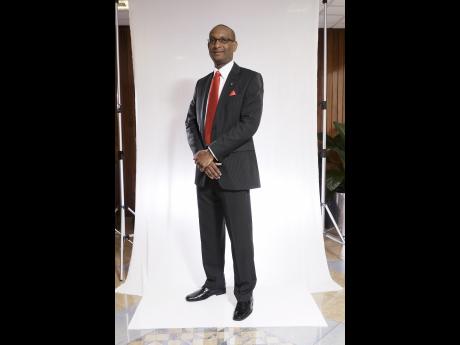 Scotia Group Jamaica will spend up to $3.7 billion to purchase all outstanding shares in Scotia Investments Jamaica Limited, assuming full take up of its offer to buy out minority owners of the company.

The group wants to take the company private in what it called an efficiency move. It needs to control more than 80 per cent of the company to delist from the Jamaica Stock Exchange, but currently owns 77.01 per cent.

Some 97.3 million shares or 23 per cent is held by minority owners.

Scotia Investment boss Lissant Mitchell has signalled nothing much will change in the way the company operates once it comes off the market. His boss has pitched the move to go private as a signal of commitment to Jamaica.

"This transaction represents a clear signal of Scotiabank's commitment to Jamaica. If successful, we will be able to operate Scotia Investments as a wholly-owned subsidiary, and eliminate dual entity listings for improved efficiency," said Scotia Group President & CEO Jacqueline Sharp, in a prepared statement from the company.

"Scotia Investment's shareholders who wish to continue their investment relationship with us, will have the opportunity to do so by investing in Scotia Group shares," she said.

Scotia Group will buy the shares at $38 per share, pricing the offer at $3.7 billion and valuing the company at $16 billion. Scotia Investments said outside experts hired by a committee of independent directors of its board adjudged the price to be fair.

Both companies have the same chairman, Jeffrey Hall. The independent committee is led by Audrey Richards.

Scotia Investments will eventually seek approval of its shareholders for the takeover under a new scheme of arrangement that has to be approved by the court.

In the past several years, post the debt exchanges executed by the state and reform of the repo market, the company has been revamping its balance sheet to shed risk and rely more on fees for its sustenance.

"The proposed delisting will not have an impact on Scotia Investments' strategy. We will continue to execute on our existing strategy of focusing on growing our asset management and brokerage business lines," Scotia Investments CEO Lissant Mitchell commented to Gleaner Business.

The company's latest quarterly financials showed the company underperforming last year. Net profit slipped from $457 million to $451 million at half-year, aligning with a fall in revenue from $2.3 billion to $2.23 billion.

Last year, Scotia Investments bucked the trend to record a rise in annual profit - moving from $1 billion to $1.35 billion - but is still performing well below the $2 billion mark that it hit at least twice in the past decade.

Auditors Ernst & Young Services Limited, which was hired by the Richards-led committee, adjudged $38 per share price proposed by Scotia Group as being within the fair value range for the shares of the company in an arm's length transaction.

Scotia Investments independent directors recommended the price based on the EY Fairness Opinion and taking into account the low volumes on which the shares generally trade, according to a statement from the company.

Scotia Investments plans to delist from both the Jamaica and Trinidad stock exchanges.

Under the proposal, shareholders whose shares are listed on the JSE can opt for payment in US dollars.

Scotiabank acquired Scotia Investments - then trading as Dehring Bunting & Golding - in 2006. Both SIJL and Scotia Group are ultimately owned by Scotiabank Canada.