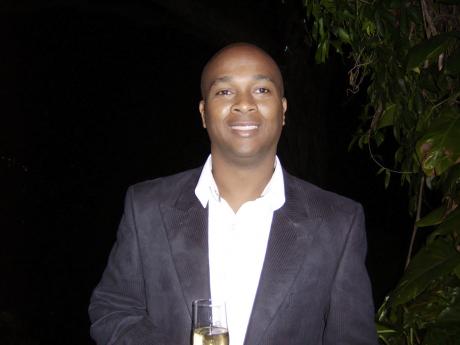 Five years ago, Wisynco Group was sending only one container of Bigga soft drinks a month to foreign markets.

But since then, its partnership with American company Golden Krust Caribbean Bakery & Grill has grown exports sales 300 per cent and it ships up to four containers of the beverage per month under the supply agreement, according to group export manager for Wisynco, Stephen Dawkins.

Now, the beverage company has developed a bigger thirst for market share, having seen the potential of one supply partnership.

"Before the partnership, the company exported an average of one container of Bigga soft drinks each month," said Dawkins.

He credits the rise in demand to the twinning of the drink with items on the Golden Krust menu. Similar strategies are used by food franchises in Jamaica, Wisynco's home market.

Lowell Hawthorne's Golden Krust is the largest Caribbean franchise chain in the United States, with over 120 stores in areas such as New York and Florida.

Wisynco is a large beverage company that not only produces its own brands like Bigga, Boom and Wata, but also bottles and sells Coca-Cola in its home market and otherwise distributes a range of beverages and consumables.

Dawkins said that in the US alone, the sofa drinks industry is valued at more than US$9 billion, and Wisynco is trying to figure out new ways to tap into more of that market through other partnerships that the company is now pursuing.

"Currently, we own only a small fraction of the market, but we are looking to gain more inroads into this billion-dollar industry," said Dawkins.

However, he declined to comment on the prospective partners.

The launch of Bigga was followed with similar launches of Boom and Tru-Juice in Florida. They partnered with events such as the Florida Jerk Festival in 2015 and clubs to promote the Boom drink, Dawkins said.

Wisynco is a joint-venture partner in Trade Winds Citrus, the makers of Tru-Juice juices.