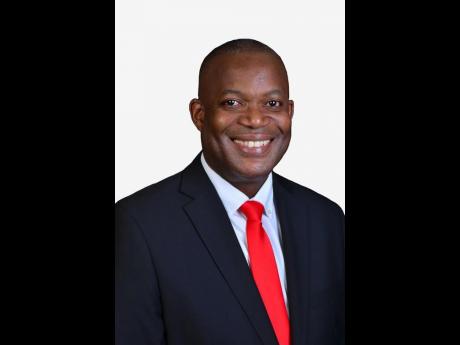 The American firm adopted the new name for Xerox's business processing outsourcing, or BPO, unit when the parent body separated into two publicly traded companies. The document technology company continues to operate as Xerox Corporation, while the BPO business is called Conduent Inc.

Reid's title in Jamaica prior to the split was country manager. Conduent said his new position as CEO means he will assume greater responsibility for the overall management and direction of the company in Jamaica.

Xerox entered Jamaica's BPO market around 2010 when it bought ACS, the company that had previously acquired E-Services Group, founded by Jamaican Patrick Casserly.

As for the document services side of Xerox, it has long been represented in Jamaica by an agent, Productive Business Solutions, which is a member of the Musson Group.

New Jersey-based Conduent employs 93,000 employees worldwide and pulls in annual revenue of US$6.7 billion. In Jamaica, the company employs some 6,000 at 11 centres, providing support for corporations operating in industries such as health care, pharmaceuticals, telecommunications, retail, and transportation.

Earlier this year, Conduent Jamaica slashed its workforce by upwards of 500 when it shuttered its Amazon unit, with industry sources noting that Amazon had inked new relationships with local BPO competitors.

A request by Gleaner Business for clarification on how Reid's current job differs from his former portfolio was answered with generalities on his mandate to drive growth.

"As CEO of Jamaica, Reid has assumed greater responsibility for the development and execution of Conduent's strategy for profitable growth in Jamaica," said Conduent through its local publicist.