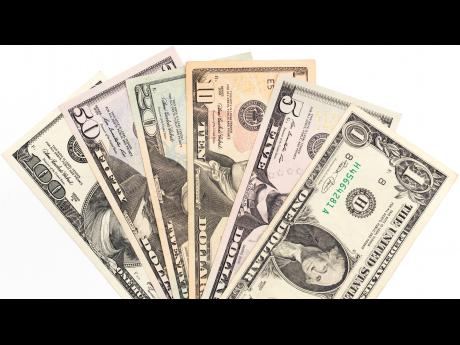 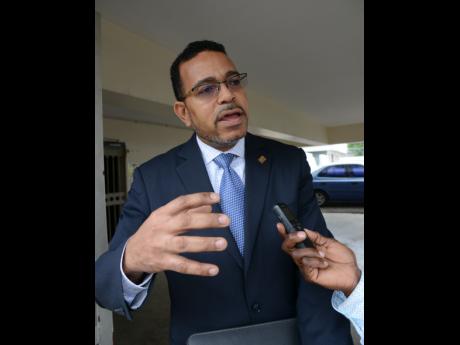 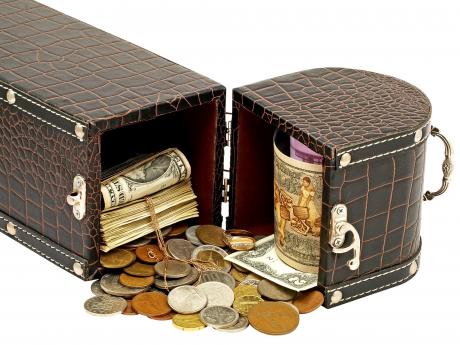 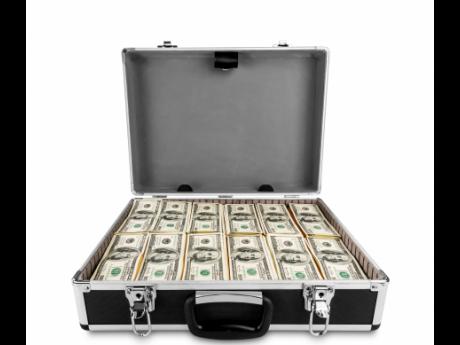 Local banks are saying that new charges levied on US-dollar accountholders are related to higher costs associated with transporting and shipping the currency overseas.

As supplies of foreign currency build up in bank vaults, new fees on deposits above set thresholds have been imposed on savers.

Account holders are further disincentivised by the appreciation of the US currency, which has fallen from its year-to-date high of $130.48 back to $128.38 as of Thursday, as well as the low interest paid by the banks.

A treasury manager told Gleaner Business that interest paid on USD fixed deposits was now within a range of 1.0 to 1.2 per cent per annum, because liquidity in the market was high and the Jamaican dollar was appreciating. Rates are even lower for savings, which are not fixed, averaging 0.066 per cent, according to central bank data.

“We don’t know which way the dollar will go,” she said, suggesting it might be wiser at this time to hold funds in Jamaican dollars.

President of the Jamaica Bankers’ Association and Managing Director of CIBC FirstCaribbean International Bank Jamaica, Nigel Holness, said the fees don’t all relate to problems that have arisen from de-risking by foreign correspondent banking partners.

“Structural and operational activities differ across businesses which would determine the cost of providing these services. Not all banks have the same structure and efficiency levels differ between institutions ­ for various reasons ­ which would determine and contribute to the price points across the sector,” Holness said.

Speaking specifically to his own shop, he said the charge by CIBC FirstCaribbean Jamaica was simply to defray “some of the cost of handling, transporting and shipping the currency between locations and ultimately overseas”.

CIBC FirstCaribbean International Bank Jamaica sets a maximum of US$500 on daily deposits and charges a fee of 2.33 per cent per cent for deposits that breach the cap.

“I reiterate that this is not a revenue generating activity for the bank. Institutions have limits based on insurance coverage and risk limits, and so this restricts the amount of cash a bank may be allowed to hold in its vaults at any given point. Therefore, the physical notes of foreign countries ... go back to the country of origin, and in that process a cost is incurred,” Holness emphasised.

Available data from the central bank showed that US dollar holdings in commercial banks translated to $371.21 billion in local currency up to February. This compared to $425.25 billion in deposits held in Jamaican dollars in the same period.

At the same time that the banks are offering lower returns on USD accounts, one customer who does business with multiple institutions says she is now facing fees ranging from 1.25 per cent to 3 per cent, on her deposits that exceed the daily maximums of the banks.

“I have been charged this money at Jamaica National, Victoria Mutual Building Society and JMMB,” she said.

Scotiabank Jamaica, which was among the banks polled for this story, said it has not imposed new fees.

National Commercial Bank, like FirstCaribbean, described such charges as a way to defray handling and shipping costs. Its limit on deposits, set a year ago, is US$10,000 per month per customer, or its equivalent in any foreign currency, according to the notice posted by the bank online.

But NCB also charges a two-per cent fee for deposits above US$500 on any given day.
Efforts to ascertain the cost of shipping currency back to their source countries was unsuccessful.

“We don’t have that detailed information,” said Holness. “Also, the central bank does not courier cash anymore ­ it’s all outsourced,” he said.

And as to why, the banks are paying less interest on forex deposits, it is linked to new reserve requirements by the Bank of Jamaica that increased holdings of foreign exchange that must be parked at the central bank from 9 per cent last October to 15 per cent in April of this year.
BOJ also stopped paying financial institutions interest on the US dollars it holds on their behalf, effective October 2016, following warnings by the International Monetary Fund that financial and investment portfolios were slowly dollarising, posing currency mismatch and liquidity risks.

“To address rising dollarisation and speculative FX pressures in the financial system, the authorities should explore the feasibility of introducing prudential limits on the FX net open position of financial institutions,” the IMF counselled in its 13th review of Jamaica’s economic programme.