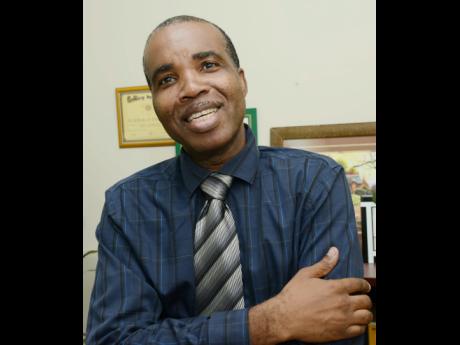 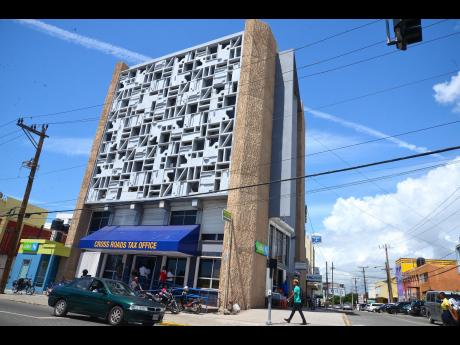 Patrick Planter
A tax office in the busy Cross Roads area of Kingston.
1
2

You would have seen him struggle to get out of a chair at a concert and wondered if it is possible for him to even play at all. And then, as you sit there in amazed silence, your ears confirm that Perlman is on a quest to be the greatest violinist in the world.

Taxpayers the world over are always on a quest to pay none or as little tax as possible. The tax authorities are on an opposing quest to extract as much as possible.

These two conflicting quests have seen taxpayers seeking more ingenuous ways to avoid paying too much tax, and tougher policing by Tax Administration Jamaica through implementation of the Revenue Administration Information System RAiS a sort of 'robo-cop' to seek out and collect.

There are reports that, through the RAiS, the TAJ has infiltrated the underworld of so-called 'threshold abuse'. This is where an individual has actually claimed more than one tax-free threshold in the same year. Penalties, interest and surcharges are now automatic under RAiS, and there is easy access to third-party information just a few of the weaponry at TAJ's disposal.

Notwithstanding, if the self-assessment system is to work, TAJ must place reliance on the honesty of the taxpayer, and the competence and integrity of accounting and tax consulting professionals. A solitary errant taxpayer represents a relatively minor threat to the TAJ, compared to incompetent and dishonest professionals on whom a large number of taxpayers depend for making correct tax returns.

There is indeed a large body of self-proclaimed accountants, just out to 'eat a food', wreaking havoc on the compliance system. This, of course, could include some accountants whose practice is in audit or accounting, but whose expertise falls short as tax practitioners.

With inadequate knowledge or understanding in the subject, they get along by relying on the tax helpline and technical notes on TAJ's website.

I daresay, some persons in the public sector are also moonlighting as tax accountants.

We shall call them collectively 'tax-preparers'.

Preparers of tax returns would have noticed there is a section on the tax forms that ask for the "preparer's details (to be completed if prepared by persons other than the taxpayer)". One would think it is to allow the TAJ to report or sanction the tax-preparers or report them to a professional body for corrective or disciplinary action in order to address what are essentially 'centres of infection'.

However, TAJ only uses this information as an aid in its data-mining operation. Too bad though, as there should be more focus on professionals who play an important role to the taxpayer, the tax authorities and other stakeholders acting as intermediary between them.

These are instances where a tax-preparer becomes so infectious, they give everyone a bad name. These preparers, whose work is either grossly incompetent, or at worst dishonest, are setting up taxpayers for serious tax liabilities in the future. Some collude with taxpayers in a 'how much do you want to pay' deal. There are taxpayers that go shopping for tax-preparers who will 'not make me pay too much tax', or help them pay less tax. "That makes me smart," declared then candidate Donald Trump during the American presidential debates.

TAJ's code of practice is to rely on the large taxpayer as a special source of tax revenue. This is where you get the bulk of the tax, TAJ's commissioner general said. They belong to the only class of taxpayers that the TAJ trusts or, rather, has to trust to make the tax system work.

There are sections in the tax laws that speak to persons committing an offence that assists, induces, aids and abets a taxpayer to evade tax. As it is, if serious irregularities are suspected on the part of the tax-preparer, the consequences fall on the taxpayer. There are none or little-known consequences for the tax-preparer: such as penalties or criminal sanctions; or requests to cease practice; or reports to his or her professional body.

If TAJ is to rely on tax practitioner's work, it must hold preparers accountable in order to garner trust, instead of allowing the 'catch me if you can' system to prevail.