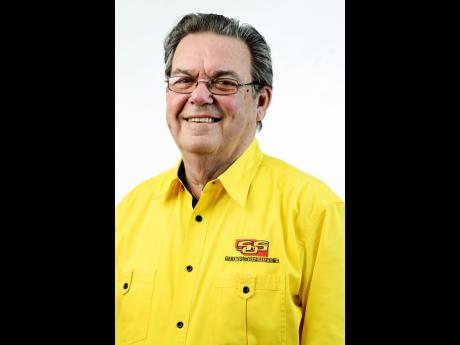 Stationery & Office Supplies Limited's (SOS) initial public offering, which opened at 9 a.m. this morning, closed in under a second.

The offer was more than four times oversubscribed, based on initial counts, stated Allan Lewis, managing director of JN Fund Managers Limited in a conversation with Gleaner Business a short while ago.

In the coming days, JN Fund Managers will release the final subscription level and also the details of the allotment. JN Fund Managers acted as the lead financial adviser and broker for the offer. The offer was set to close on July 26.

SOS will float 50 million shares with plans to raise $95 million of equity capital. The IPO was priced at $2 per share, but a quarter of the shares on offer are reserved for staff and family at a discounted price of $1.60. The company reported five straight years of increased revenues and net profit.

"We hope to have the company listed by Independence, subject to the approval of the Jamaica Stock Exchange (JSE)," Lewis said.

SOS, a family-owned company formed around half-a-decade ago, plans to float shares in the company on the junior market of the JSE.

SOS is a large supplier of office and stationery equipment to corporate entities in the main, with hubs in two cities that serve markets in Jamaica and the Caribbean region.