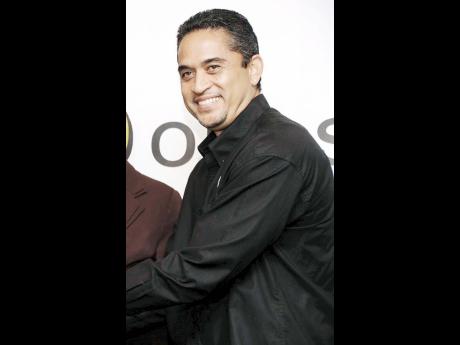 Tissue sales at AMG Packaging & Paper Company Limited is 27 times greater than a year ago, due to adjustments in its distribution arrangements, but is still underperforming management expectations.

Consequently, AMG, which makes cardboard boxes and paper consumables, will conduct a review of the tissue operations in a bid to improve its returns.

The improvement it is now seeing is related to an increase in the stock placed by distribution partner Wisynco Group in retail channels, as well as the addition of a second unnamed distributor to focus on the wholesale market. AMG has not identified its new distribution partner.

"Currently, we are seeing a continuous growth in tissue sales," said Michael Chin, general manager, in response to the Financial Gleaner queries on Wednesday. "Notwithstanding the above positive indicators, the board has requested management to undertake a strategic review of all elements of our TP Division aimed at maximising returns for AMG and, by extension, our shareholders," he said.

The tissue revenues are not where the company hoped two years after venturing into this business. Over nine months ending May, tissue and paper towel sales within the TP Division totalled $14.7 million or 27 times the $534,000 earned during the similar period a year earlier.

"We are currently in two major retail outlets. As you may be aware, our original large distributor had a major setback but is now beginning to place orders again. Also on the increase in business from wholesalers, and we have just confirmed another distributor," Chin said.

The TP Division's total assets stand at $120 million, which gives it a return on assets of 12 per cent over nine months. That's much lower than its established box division, which earned $472.3 million, or about 91 per cent return on the value on its total box assets at $516.7 million in nine months.

"The quality of AMG's products is of a high standard and customer feedback via our distributors is very positive," Chin said.

Previously, AMG had linked the sluggish tissue sales to lack of distribution and retail presence, issues that are now somewhat resolved.

In its third quarter ending May, AMG earned $17 million or nearly nine per cent more profit that the 2016 period. But over nine months, profit fell nearly 40 per cent to $41 million due mainly to the "under performance of the TP segment," as stated in its financial report.

Sales over nine months rose from $463 million to $487 million compared with $463 million in the corresponding period last year - barely putting it on track to outpace its annual sales of $629 million recorded in financial year 2016.