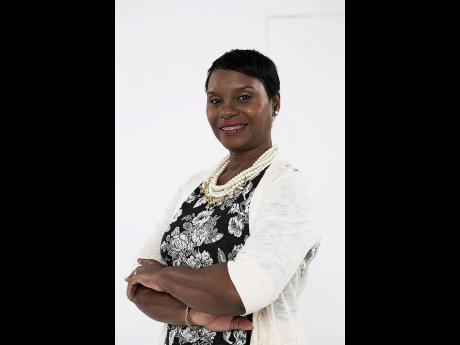 Lasco Financial Services Limited credits greater customer awareness of its services for the increasing spend and earnings during the June first quarter.

The company led by Managing Director Jacinth Hall-Tracey generated net profit of $67 million for the quarter, which represented nearly 16 per cent improvement on earnings in the same period in 2016. Earnings per share grew to $0.054 from $0.047 a year earlier.

Total transactions increased $58.5 million, or 22.4 per cent year on year to $319.2 million for the microfinancing operation.

Lasco Financial earlier this year started marketing its services under an umbrella brand, Lasco Money. The strategy aimed to better sell each element of its financial services to customers, who at times seemed unaware of its full suite.

"This brand has resonated well with our customers and has enabled us to fully explain all our services. Previously, most customers were only aware of our cambio and MoneyGram services. This brand awareness has been paying off in the increased transactions in all our locations as our customers embrace our more friendly community brand," said Hall-Tracey.

In the previous financial year, Lasco added a business loans unit which gave rise to several new loan offices, as well as an increase in administrative and sales staff. Total expenses grew at 23.7 per cent to $236 million during the quarter ending June. During the first quarter, Frank Whylie, a loans veteran and formerly general manager at Jamaica National Small Business Loans, joined Lasco Financial.

"Whylie is charged with the task of executing the strategic direction of the loans division," stated Hall-Tracey.