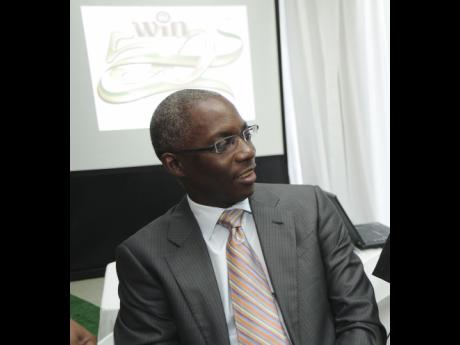 Victoria Mutual Building Society (VMBS) will use the proceeds of a deferred share offer, which closed in June, to finance new mortgage loans.

The society collected around $4 billion from six deferred share issues in the month.

With low rates and no fees in many instances, Reid said, the VMBS mortgage product was the "most attractive" on the market. The company's headline rate is 8.5 per cent, but first-time home buyers are offered mortgages at 8.25 per cent.

JN's departure from the mortgage banking arena ceded the number one slot in the building society sector to VMBS. VM remains the sole stand-alone building society in a market of two players the other being bank-aligned Scotia Jamaica Building Society. The other player, JNBS, transformed into a commercial bank in February.

VM's residential mortgage loan portfolio has been growing modestly, between five and seven per cent in the past two years, according to central bank data. The portfolio was last valued at $34.3 billion at March 2017 compared to $32.07 billion the year before.

VM's residential loan portfolio tracks ahead of Scotia Jamaica's $26 billion, but Scotia is growing at a faster pace.

Deferred shares, which rank below common and preferred shares, are a form of capital issued by building societies, which, unlike commercial banks, cannot raise capital by issuing ordinary shares on the stock market.

The share offer, comprising four Jamaican dollar issues and two US-dollar issues, ran from ran from May 31 to June 30 and raised $2.8 billion and US$10.72 million which translates to nearly $4.2 billion combined in local currency. The offers were arranged and sold by the society.

Asked whether the funds would also be used to increase the society's capital, Reid responded no, adding "you borrow money at cost to lend".

VMBS had $2.49 billion in deferred shares outstanding up to March, according to central bank data.