Control board to probe Puerto Rico debt, ties to crisis 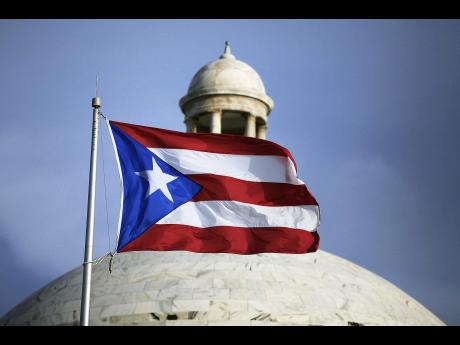 A federal control board overseeing the finances of Puerto Rico's government said on Wednesday that it will investigate the causes of the island's economic crisis as well as examine how its debt was issued, and probe disclosure and selling practices.

The announcement comes as government officials seek to restructure a portion of the $70-billion public debt in a process similar to bankruptcy following multimillion-dollar defaults that have angered creditors.

Board members said they will form a special committee that will appoint an independent investigator, and the findings will be made public. The board said the investigation aims to restore fiscal balance and help Puerto Rico re-enter the capital market.

It is unclear what happens next if significant findings emerge and whether any federal government agencies would become involved. The board did not respond to a request for additional comment.

Puerto Ricans affected by austerity measures amid a 10-year recession, and those who have faced big losses after investing in government bonds, have long demanded an audit of the debt as they seek to hold officials accountable. A federal judge next week is expected to address a demand by a group of creditors to probe what role several banks played in the sale of debt obligations.

"At the same time, it strengthens the position of the board and the government when negotiating with creditors," he said, adding that creditors may be willing to make additional concessions before the investigation concludes.

One fear creditors may have is that the investigator finds some of the debt may have been illegally issued, which raises the question of whether it should be paid, he said.