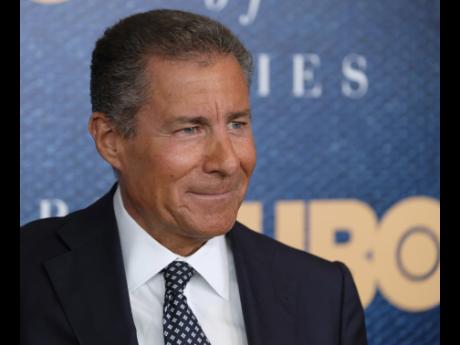 HBO, which acknowledged on Monday that hackers had broken into its systems and stolen "proprietary information", now says the attackers likely haven't breached the network's entire email system.

In a Wednesday email to employees, CEO Richard Plepler wrote that "we do not believe that our email system, as a whole, has been compromised".

He added that a review continues, and said HBO is hiring an outside firm to help employees monitor their financial accounts.

Purported hackers said in email that they'd accessed HBO's internal network and email system and then posted stolen information online. An archived version of the named website appeared to have links to downloadable episodes for several HBO shows, including Insecure and Ballers, and what it said was a link to "script & film" to two Game of Thrones episodes, including an upcoming one.

AP did not test the links. The site was not loading on Wednesday afternoon.

But HBO appeared to indirectly confirm that this website linked to potentially sensitive internal material, including "documents, images, videos and sound".

Federal law requires Internet companies like Google to remove links to sites that infringe copyright once they receive such notifications. Google routinely forward such notices to the long-standing public-interest repository Lumen, formerly known as Chilling Effects, once it has complied.

A Google spokeswoman did not respond to requests for comment. An HBO spokesman declined to comment on the takedown notice. Messages left with IP-Echelon were not answered.

Previous hacks have created significant repercussions in Hollywood. Sony struggled in the aftermath of its huge hack in 2014, which leaked embarrassing employee emails as well as films.

But earlier this year, when another hacker held stolen episodes of new Netflix shows for ransom, Netflix apparently refused to pay. When the episodes appeared online, the company merely shrugged.