Commonwealth to hold in-country consultations on Brexit in Kingston 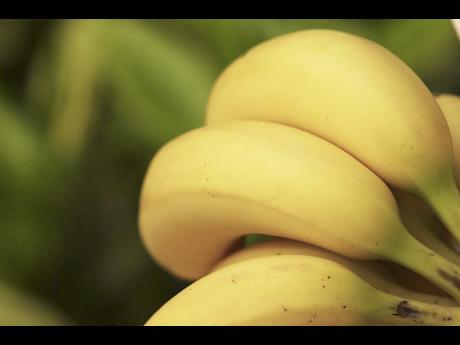 A team from the Commonwealth Secretariat is now on the island for in-country consultations on the implications for Jamaica and other countries in the region of the United Kingdom’s exit from the European Union.

Discussions will focus on a paper entitled "Brexit: Challenges and Opportunities for Jamaica and other CARIFORUM Countries", the Ministry of Foreign Affairs and Foreign Trade said in a press release.

The paper was prepared for Jamaica by the Commonwealth Secretariat with the cooperation of the Ministry of Foreign Affairs and Foreign Trade, the CARIFORUM Directorate and the CARICOM Office of Trade Negotiations, it said.

It examines the trade implications of the United Kingdom’s exit from the European Union for preferential access to the UK market for Jamaica and other CARIFORUM states under the CARIFORUM/EU Economic Partnership Agreement.

The in-country consultations will be held at the Jamaica Pegasus Hotel tomorrow, with participants drawn from both the public and private sectors.

The paper will contribute to the region's discussions with the United Kingdom which were initiated in 2016 shortly after the UK referendum, which gave rise to its decision to leave the European Union, the Ministry said.