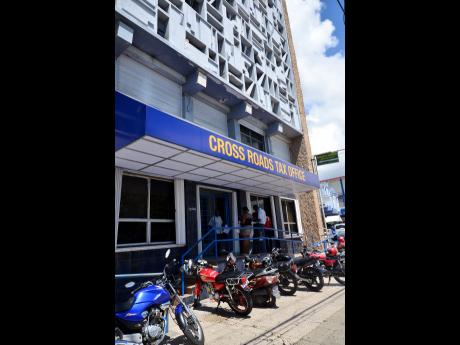 Preliminary figures indicate that Tax Administration Jamaica (TAJ) has exceeded the first quarter collections target for the 2017/18 fiscal year, according to a release from the organization.

A review of the first quarter performance over the last three financial years shows that the target has consistently been surpassed: by 3.1 per cent 2015/16, 8.5 per cent in 2016/17, and 9.4 per cent this year.

“This positive outcome so early in the financial year is as a result of the continuation of focused compliance strategies which has resulted in TAJ surpassing its annual target for the past two fiscal years,” the release said.

These compliance efforts included closer monitoring of arrears which was facilitated through the implementation of the Revenue Administration Information System (RAiS), and the mandating of medium taxpayers to file their general consumption tax returns online.

It also includes the application of a system generated penalty of $5,000 per month per return for late filing.