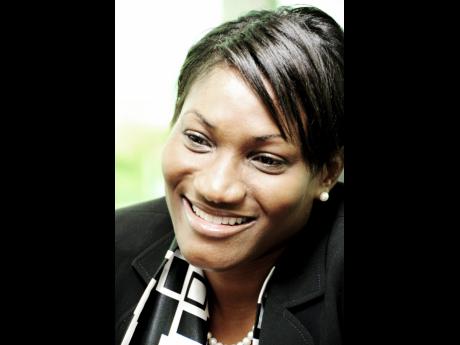 The banker will take up the position almost immediately after her resignation takes effect at the National Commercial Bank, where she was seen as one of the stars of that operation.

NCB advised last week that Tugwell-Henry had resigned as senior general manager of the Retail Banking Division, effective on August 31, to pursue other opportunities. Scotia Group Jamaica immediately followed up with its own advisory that the banker was taking up a senior post in its shop.

Tugwell-Henry joined NCB in 2008 after spending eight years at Scotiabank, ending that stint as general manager of Retail and Electronic Banking. She worked at two other banks before that, neither of which are currently in operation.

In her coming role at Scotiabank, Tugwell-Henry will be responsible for retail banking in the Turks and Caicos, Cayman, The Bahamas, Belize, the British Virgin Islands, and Jamaica.