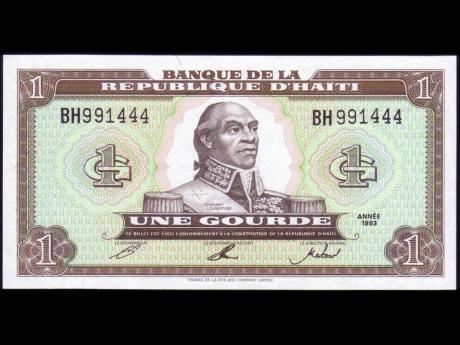 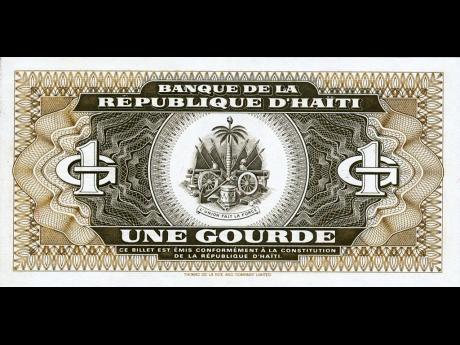 Commercial banks operating in Haiti have been warned of heavy fines if they flout new regulations regarding the invoicing of credit card transactions effective December 1.

The Bank of the Republic of Haiti, the BRH, noted in a circular to the banks and credit card companies that transactions with credits card issued in Haiti must be paid for exclusively in the local currency, the Gourde, regardless of where the transactions take place.

"In other words, whether the operation was carried out in Haiti or abroad, the regulation must be worded in gourde. At the time the cardholder makes a payment transaction using their credit card, the amount must be displayed in gourde at the electronic terminal payment," the central bank said, in a move seen as clamping down on the leakage of foreign exchange.

It said that failure to comply with the new measures may result in a letter of reprimand from the central bank against the offending institution and a fine of 100,000 gourdes for each violation found.

"In addition, as a result of documented complaints from a customer, and judged to be justified by the BRH, the latter may recommend the return of the indus paid by the customer, without prejudice to the remedies available to the customer," the central bank noted.

The BRH said that any fine will be deducted from the balance of one of the accounts of the bank found at fault with the central bank's directive.

"However, the payment of any fine by a credit card company will be made by management cheque payable to the Bank of the Republic of Haiti, no later than three working days after receipt of the notice requiring payment. In case of non-payment within the deadline, penalties for delay will be applied additionally," BRH added.

The central bank also instructed that all existing foreign-currency balances on cardholders' statement of account must be converted into gourde no later than March 31, 2018.