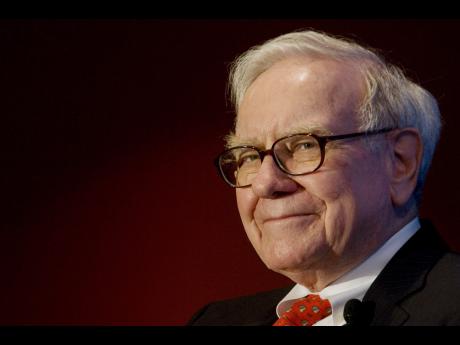 Sempra Energy is buying Texas power transmitter Oncor for US$9.45 billion in cash, wresting it away from Warren Buffett's Berkshire Hathaway.

Sempra said Monday that it will also pick up US$9.35 billion of the company's debt. To gain possession of Oncor, Sempra will acquire the reorganised Energy Future Holdings Corp. Energy Future entered bankruptcy in 2014, saddled with more than US$40 billion in debt due to cratering energy prices.

Elliott spokesman Michael O'Looney said the hedge fund supports Sempra's bid because it will provide more to all of Oncor and Energy Future's creditors.

Greg Abel, who leads Berkshire Hathaway Energy, said he's disappointed the Oncor deal was terminated by Energy Future. But Berkshire is entitled to receive a US$270 million termination fee that was negotiated.

Sempra expects to close the sale in the first half of next year. The deal still needs the approval of the Public Utility Commission of Texas, US Bankruptcy Court of Delaware, Federal Energy Regulatory Commission and the US Department of Justice.

Once the transaction is complete, Oncor CEO Bob Shapard will become executive chairman of Oncor's board. Allen Nye, currently Oncor's general counsel, will succeed Shapard as Oncor CEO. Both will serve on Oncor's board.

This is the fourth time that an acquisition attempt has been made for Oncor. There was Berkshire Hathaway's offer last month. Previously, in April Texas regulators rejected a proposed US$18 billion sale of Oncor to NextEra Energy Inc. That price tag included debt. Regulators failed to accept that the NextEra transaction was in the public interest a requirement for the deal.