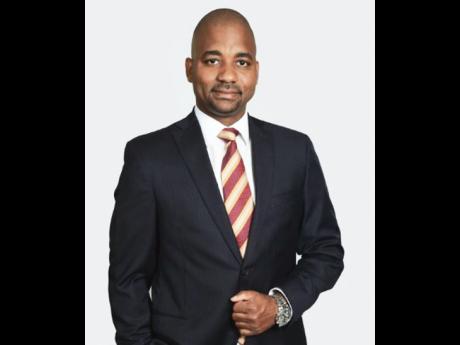 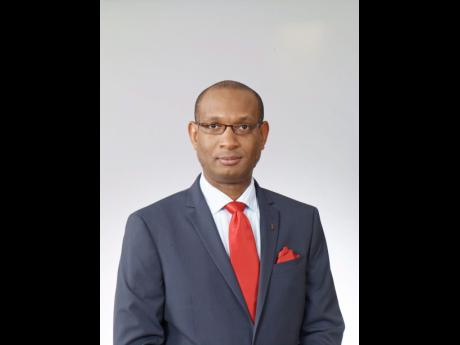 NCB Capital Markets Limited described the performance of its chief competitor Scotia Investments Jamaica Limited (SIJL) as lacklustre, and recommended that investors take up the pending offer for their shares.

NCBCap is the second brokerage house to comment on the offer, following Mayberry Investments Limited which agreed to sell its shareholding in July and signed a lock-up agreement to that effect.

Parent company Scotia Group Jamaica has made an offer of $38 per share for all minority holdings in Scotia Investments, which it plans to take private. Shareholders will vote their approval at a meeting today set for Kingston and Port-of-Spain.

"SIJL has demonstrated lacklustre financial performance over the years due to its aggressive migration from the repo-based model to collective investment scheme, less than anticipated growth in fee income ,and failure to adjust its current business model in light of the current environment," said NCBCap in its Capital Connection bulletin issued Tuesday to clients and obtained by Gleaner Business.

Scotia Investments' return on average equity moved from 20 per cent in 2011 to 9.0 per cent in 2016. "The weakening prospects have reduced the attractiveness of the stock," said the Steven Gooden-led NCBCap.

Scotia Group owns 77 per cent of the company but needs more than 80 per cent to trigger a delisting. The lock-up agreement with Mayberry gave it another 2.24 per cent.

Although stock market rules mandate that the majority shareholder needs to own more than 80 per cent of a stock to trigger a delisting, Scotia Group would still have to apply and would need the approval of the Jamaica Exchange to delist the SIJL shares, which have traded on the exchange since 1992..

A full take-up of the buyout offer would cost Scotia Group $3.7 billion.

For the year ending October 2016, Lissant Mitchell-led Scotia Investments recorded its first annual rise in profits in four years. The company made $1.35 billion, reflecting 32 per cent higher profit. The 2016 profit out-turn, however, is well below its five-year high. In 2012, Scotia Investments made $2.01 billion, which fell steadily over ensuing years to $1.02 billion in 2015, before breaking the streak last year.

Scotia Investments previously explained its fluctuating profits as resulting from its strategy to transition away from interest-earning income to revenues derived from fees, which are on the rise.

As of April, the owners with more than one per cent holding in SIJL were Scotia Group, 325.9 million shares or 77.01 per cent; Sagicor PIF Equity, 14.44 million units or 3.41 per cent; Mayberry with 9.5 million units, including its managed client account, or 2.24 per cent; and National Insurance Fund with 7.02 million units or 1.66 per cent.