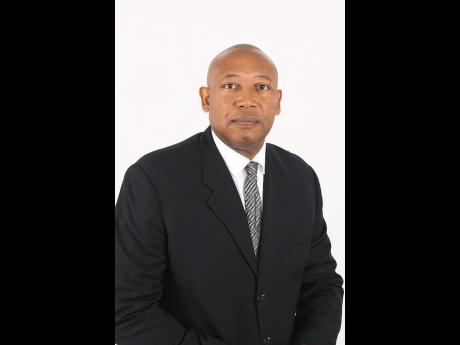 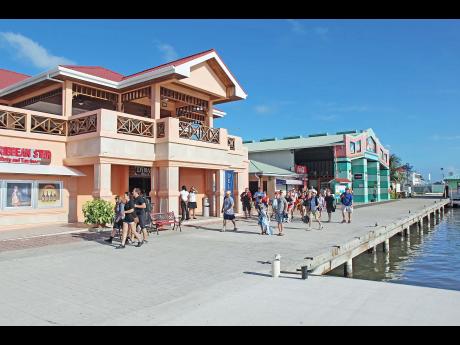 The Montego Bay-based company, which operates regionally, says it will be rolling out the Belize operations primarily under its Sharkeez Bar & Grill brand, which is already operational in the busiest cruise port in the world, Nassau in The Bahamas.

Viking is also the owner of three Hard Rock Cafe locations and 24 Harley-Davidson retail stores, and holds licensing and distribution rights to the Bob Marley and Red Stripe brands.

Chief operating offer Andre Dixon says the company expects to pump US$2.5 million into the food service for the Belize tourism village, which currently receives passengers from major cruise line operators such as Carnival, Royal Caribbean, Holland America and Aida.

The port is projected to see 900,000 cruise passengers by 2019, said Dixon, while noting that the deal was significant to Viking's growth plans.

"We have been looking for an opportunity to operate a site that would allow us to showcase almost every one of our food, beverage and retail brands," said Dixon.

"We're going to concentrate on making our proprietary brand Sharkeez Bar & Grill and Sharkeez retail the focal points of this port, but rest assured that we're going to ensure that patrons receive greater value from their overall experience by introducing some very unique food and beverage options in every corner," he said.

"These guys have an impressive track record of operating businesses in the Caribbean and they understand everything, from how to appeal to consumer buying habits to implementing great brand strategies," said Azaola.

"We want this port to be known for providing an outrageously fun experience all day long. Our agreement to give them the exclusive rights to this port will ensure that we'll have all of their brands making an impact for years to come," he said.

Viking Productions Limited, incorporated in 2003, is owned by Anders Vestergaard and Paul Zar. The company currently has 51 operations combined in nine locations in the Caribbean, including Cayman Islands.